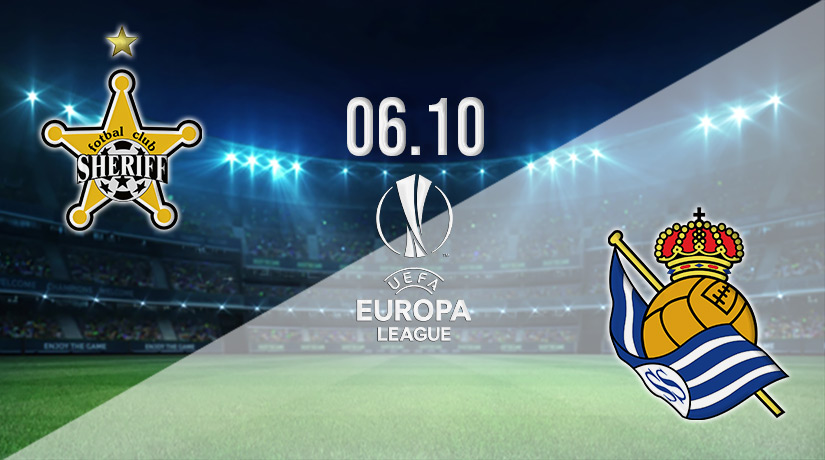 Real Sociedad could put some distance between themselves and the other sides in Group E this week, as victory on the road in Moldova could open up a six-point advantage over both Sheriff and Manchester United. However, victory for the hosts could put them back in the mix to top the group.

It has been an excellent start to the Europa League this season for Real Sociedad, as they look to be in a very strong position to finish top of the Group E standings. The Spanish giants has won both previous fixtures that they have played in the competition this season, and they have scored three goals and conceded just once.

They maintained their perfect record on matchday two, as they claimed a 2-1 victory over Omonia in Spain. Ander Guavara opened the scoring in that fixture after half an hour, before the visitors equalised in the second period. However, Sociedad weren’t to be denied maximum points, and they went back ahead with ten minutes remaining through Alexander Sorloth.

Sheriff still sit in a prominent position in the Group E standings, but they will need to bounce back from recent defeat in the competition if they are going to put pressure on Sociedad at the top of the standings.

After winning on matchday one, Sheriff were handed a first defeat in the competition this season, as they were beaten at home by Manchester United. The Moldovan side offered very little in the final third in that fixture, and the Red Devils were able to cruise to the victory after scoring twice in the opening 40 minutes.

Sheriff has only clashed with Spanish opposition on two previous occasions, with both meetings coming against Real Madrid in the Champions League last season. They won once and lost once during the group stages. Meanwhile, this will be the first time that Sociedad has clashed with a side from Moldova.

Sheriff will have home advantage in this fixture on Thursday, but we struggle to see them claiming the victory. Sociedad certainly look to have enough talent in the final third, and we could see a very similar game to Sheriff’s previous home fixture. We expect the Spanish side to claim a comfortable 2-0 win on the road.

Make sure to bet on Sheriff vs Real Sociedad with 22Bet!