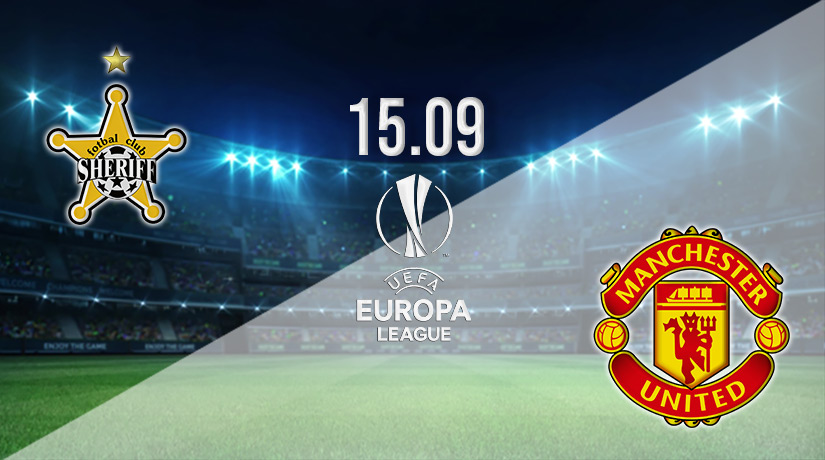 Manchester United will be looking to recover from their opening night loss in the Europa League on Thursday. The Red Devils clash with Sheriff in Moldova in one of the early games on Thursday, with the hosts looking to record a second straight victory in the competition.

It wasn’t the start to the European campaign that Erik ten Hag would have been looking for with Manchester United, as his much-changed team were beaten at Old Trafford last week by Real Sociedad. There was a strange atmosphere at the Theatre of Dreams, as it was the first English fixture to take place after the announcement that Queen Elizabeth II had passed away.

United looked sluggish throughout that fixture, and very rarely looked to threaten the Real Sociedad goal. Cristiano Ronaldo was handed a first start by ten Hag since United’s defeat against Brentford, but the Portuguese superstar was limited to very few chances on goal. Sociedad eventually snatched the win from the penalty spot with half an hour remaining, which means there will be pressure on United in this second fixture in Group E.

Sheriff showed just how dangerous they could be in European competition last season, as they famously beat Real Madrid away from home. That run of form on the continent could be set to continue after they were winners on matchday one, and could move clear of the chasing pack with a second straight victory on Thursday.

The Moldovan side were extremely strong in their opening fixture, as they hammered Omonia 3-0 away from home. Ibrahim Akanbi Rasheed opened the scoring after two minutes, before further goals were added by Iyayi Believe Atiemwen and Mouhamed Diop.

It could be difficult to bet against the away side this week, as ten Hag could potentially play his strongest line-up with no league fixture over the coming weekend. For that reason, we could see the Red Devils claiming a 2-0 away success.

Make sure to bet on Sheriff vs Manchester United with 22Bet!