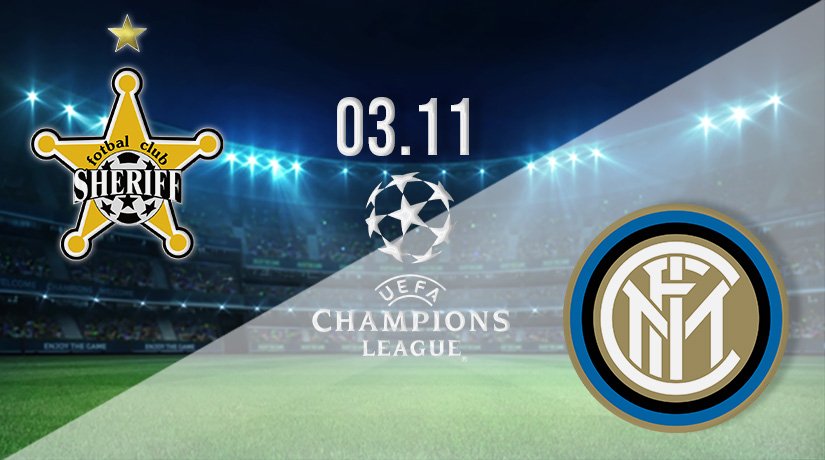 Group D is at a crucial stage coming into matchday four, as Inter Milan face a must win game against the current leaders in the group, Sheriff. But, can the Italian champions knock off the surprise package in the Champions League this season?

It has been an excellent start to the Champions League campaign for Sheriff. The Moldovan side have surprised almost everybody to this point, as they sit top of the Group D standings after three rounds of fixtures. Inter are currently in the Europa League spot.

Sheriff will have home advantage for this crucial game in the Champions League, as the winners can begin to believe that they will make it out of this closely contested group. The hosts have won two of the games that they have played, and have scored five goals in total to this point.

However, they were handed a first defeat in the Champions League this season in their last game. That defeat came at the San Siro against Inter Milan, as the Italian side picked up a 3-1 success. Inter would have seen that match as a must win, as defeat would have left them with a mountain to climb.

Not for the first time, Sheriff made a game of it against one of the heavyweights of the European game, as they equalised early in the second half through Sebastian Thill.

However, Inter made their dominance count in the final half an hour with further goals from Arturo Vidal and Stefan de Vrij. It will be interesting to see how Sheriff respond to that first defeat in the competition on Wednesday night.

The first meeting between the two sides was the only occasion that the two clubs have met. It was also the first time that teams from Italy and Moldova have competed against each other in UEFA competition. However, Sheriff are unbeaten in their last five home games in the Champions League and Europa League.

Sheriff continue to be a hard team to bet against, as they have made a habit of creating shock results. Inter may see a point as a decent result in this tricky game on the road, and that could be the best value selection this week.

Make sure to bet on Sheriff vs Inter Milan with 22Bet!