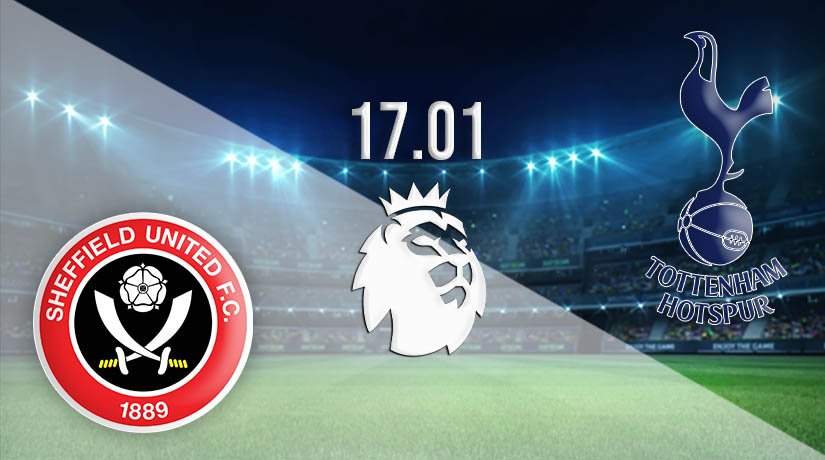 Tottenham Hotspur missed their chance to move back into the top four of the Premier League in midweek. They will be looking to get back to winning ways against Sheffield United this weekend.

The pressure on Jose Mourinho from the Tottenham Hotspur fans is beginning to mount, as the performances are no longer gaining results. Mourinho was given a free pass by fans earlier in the season for their defensive style of play, as the club gained credible wins against Manchester City and Arsenal. However, the style hasn’t changed over recent weeks despite playing against sides that Spurs would have been expected to win. Tottenham’s latest disappointment came in midweek, as they could claim only a draw against Fulham at the New Tottenham Hotspur Stadium. Mourinho’s side took the lead early in the game through Harry Kane, but then continued to sit back and allow Fulham the time to build attacks. That ultimately backfired as Fulham scored a equaliser with 20 minutes remaining, and Spurs weren’t able to get back out of second gear and push on for the win. The frustration of fans may reach new heights if Spurs aren’t able to beat the Blades this weekend.

The longest wait for a Premier League win finally came to an end this past week, as Sheffield United won for the first time this season. It has been a long wait for the Blades, but there will still a layer of fortune surrounding the three points that they picked up against Newcastle United. The Blades were awarded a penalty after a VAR check on a handball, which led to Billy Sharp firing home from the spot. Chris Wilder will be hoping that the win will be the catalyst in their upturn in fortunes, as they look for another positive result to close the nine-point gap between themselves and safety.

This will be just the ninth time that these sides have battled in the Premier League. Spurs have won just twice during this time, while the Blades have recorded three wins. One of their wins came in the Premier League meeting at Bramall Lane last season, as Wilder’s side won 3-1.

Spurs will need to come out and attack in this fixture to prove that they aren’t defensive against every team in the league. The Blades would have taken confidence from their recent win against Newcastle, but it looks unlikely that they will win two on the bounce.

Make sure to bet on Sheffield vs Tottenham with 22Bet!