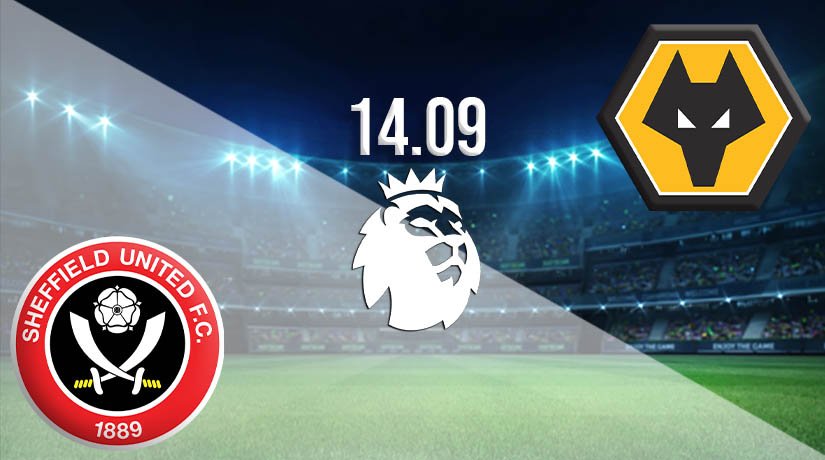 Two sides that caught the imagination in the Premier League last term will meet on the opening day of the 2020-21 season, with both hoping that they can improve on their incredible last season finishes.

Wolverhampton Wanderers will be hoping to improve on their consecutive seventh-place finishes in the Premier League to get back into the Europa League. The side from the West Midlands missed out on European qualification last season as Arsenal won the FA Cup to claim the last Europa League spot. However, the lack of European football could actually benefit a Wolves side that played over 50 times in 2019-20.

Wolves have lost Matt Doherty in the summer window, as the right-back moved to Tottenham Hotspur. However, they have strengthened by bringing in three exciting players. Marcal joined the club from Lyon, while the arrival of Fabio Silva in a club-record deal from Porto has got the Wolves fans very excited for the future. Silva is regarded as one of the most exciting players in Europe, and there will be a huge deal of interest to see how he adapts to life in the Premier League.

Sheffield United enjoyed an excellent return to the Premier League in 2019-20, as they secured a ninth-place finish. Their defensive record was one of the best in the league, as only Manchester United, Manchester City, and Liverpool conceded fewer. However, the Blades will be without their number one goalkeeper from the previous two seasons, as Dean Henderson returned to Manchester United after an excellent two seasons on loan.

The Blades moved quickly in the market to replace the keeper, with Aaron Ramsdale expected to be their number one following his move from Bournemouth. Chris Wilder has also added depth to his wing-back positions by bringing in Derby County pair Max Lowe and Jayden Bogle. However, repeating their exploits from last season could be a huge ask.

The head to head record highlights how close these two sides match up, with Wolves holding the narrow advantage having won on 40 occasions compared to the 38 wins that the Blades have. However, the Blades were unbeaten against Wolves in the Premier League last term.

This is a tricky opening day challenge for both of these teams, with both hoping to get off to the best possible start. However, due to both sides wanting to play on the counter-attack, the most likely result is a draw.

Make sure to bet on Sheffield United vs Wolverhampton Wanderers with 22Bet!