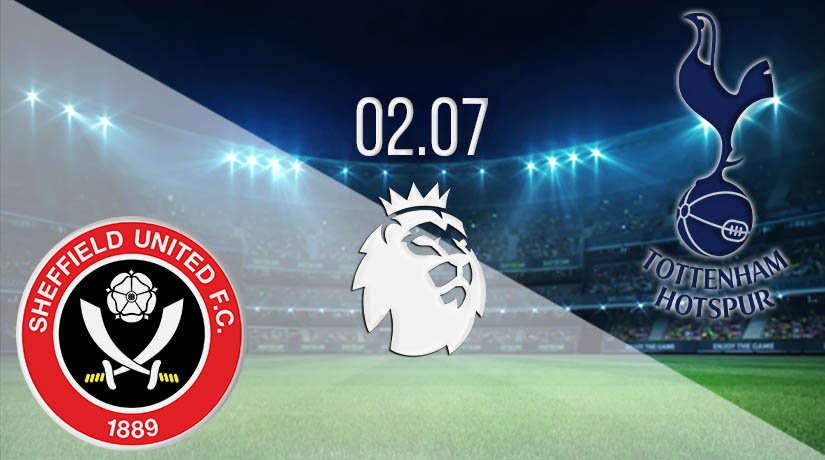 Two of the teams in the mix for a European finish in the Premier League meet this week at Bramall Lane, with Sheffield United looking for a first win in all competitions since the restart. But, will the Blades be able to get the three points against Spurs?

Sheffield United have enjoyed a remarkable season to this point, and there is little doubt that Chris Wilder will be among the contenders for manager of the season. The Blades began the restart in the hunt for a Europa League place, and despite not winning a game since the restart, they are still within touching distance of that. They are just one point behind their opponents on Thursday, with a win for the Blades taking them up to seventh. Since the restart, the Baldes have lost successive Premier League games 3-0 against Newcastle United and Manchester United. They were also knocked out of the FA Cup in their most recent outing as they were beaten 2-1 by Arsenal after Dani Ceballos scored in the 91st minute. The performance was much better, and Wilder will be hoping that they can maintain that level against Spurs.

Tottenham Hotspur may have felt that they could have competed for a Champions League place before the end of the season, but the form of Manchester United, Chelsea and Wolves ensures that is extremely likely. Jose Mourinho’s side may be forced to settle for a Europa League place. However, they are still unbeaten since the restart as they have drawn once and won once. Their most recent out was their first league win since the season restarted, as they beat West Ham United. Harry Kane scored his first goal since January to seal the win, with an own goal by Tomas Soucek putting Spurs on the right track. Mourinho will be hoping for another positive display against the Blades.

Sheffield United have a pretty decent record against Tottenham in the Premier League era, as they have won two of the seven meetings. Spurs have won twice times and there have been three draws. The meeting earlier in the season finished in a 1-1 draw.

Tottenham were much better against West Ham United, but Sheffield United are a much better side. The Blades will be hoping to pick up only a second point since the restart, and they could do it in this fixture.

Make sure to bet on Sheffield United vs Tottenham Hotspur with 22Bet!