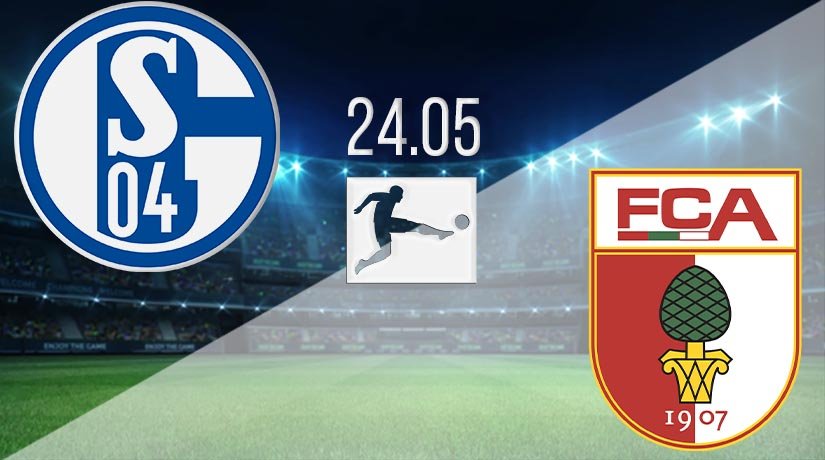 Two sides that have endured contrasting seasons to this point meet in the Bundesliga on Sunday, with the home side desperately needing the three points to lift their hopes of potentially finishing in a Europa League spot this season. Meanwhile, Augsburg will need the points to ease any worries of relegation this campaign.

Schalke’s season has been falling apart since the winter break, and their hopes of finishing in the Europa League places are decreasing by the week. Their form since the break has seen them win just one of their last nine fixtures. That last win came back on the first game following the winter break as they beat Borussia Monchengladbach 2-0. Their form over the last six fixtures could leave them in a season-low position of ninth should they lose this weekend. However, a win would put them straight back into the fight for European football. Regardless, they will need to improve on their performance last time out, as they were well-beaten by their local rivals Borussia Dortmund 4-0.

Augsburg have been in the same form as Schalke since the winter break, as they have also won just once in nine outings. Their form sees them begin this latest round of fixtures just four-points ahead of Fortuna Dusseldorf, who occupy the relegation playoff spot. A defeat this weekend could mean that they are looking nervously ahead for the remainder of the season. Only Mainz and Werder Bremen have conceded more than their tally of 54 this season, and their run of four straight defeats means that they are a side low on confidence. Their last outing saw them come agonisingly close to taking a point away from Wolfsburg, but Daniel Ginszek scored in the 91st minute to give the travelling side all three points. Regardless, it was a much-improved performance.

The head to head record wouldn’t give Augsburg much confidence, as they have beaten Schalke just once in 18 attempts. Schalke have won on ten occasions, and there have been seven draws between the two sides. Furthermore, Augsburg haven’t beaten Schalke since 2015, and they lost the meeting earlier in the season 3-2.

The confidence in these two sides at present means that this will be a challenging game to call. Two wins between them since the turn of the year means that a draw could be the most likely result. However, a point will do neither side any favours.

Make sure to bet on Schalke vs FC Augsburg with 22Bet!