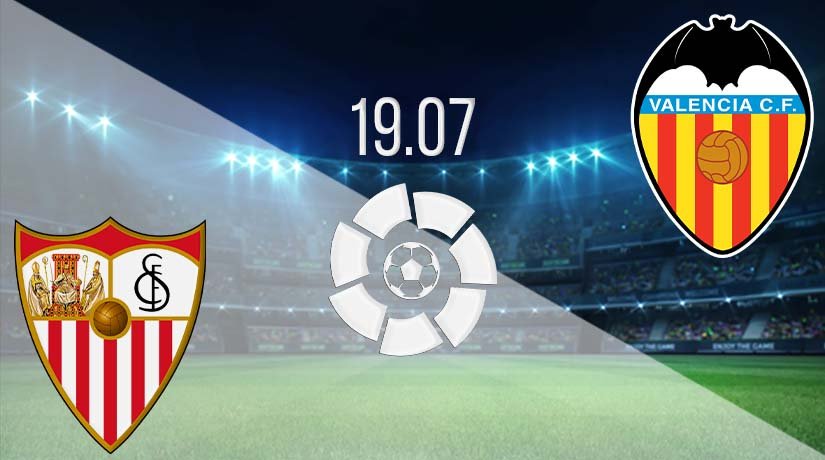 Valencia will be disappointed with their performances since the restart, and they will bring the curtain down on their season with a final fixture against the in-form Sevilla. But, will they be able to get anything from the fixture?

Sevilla have been in excellent form since the action in La Liga resumed, as they are yet to lose. In fact, Sevilla’s last defeat in La Liga came back in February when they were beaten by Celta Vigo. Sevilla have only lose two games since the turn of the year, and haven’t lost at home in ten games. They have won their last two at home, and three at home since the restart. They have already secured their place in the Champions League for next season, but they may still yet have hopes of finishing third in La Liga. They will be hoping that Atletico Madrid slip-up in order for that to happen, but the chances of that are incredibly slim. Sevilla’s last home game was a 2-0 success against Mallorca, with Lucas Ocampos once again on the scoresheet.

Valencia have really struggled since the season restarted, as they have already lost one fewer games between June and July as they did between August and February. Valencia have particularly struggled on the road this season as they haven’t won away from home since a 4-2 success against Levante in December. They have lost four of their previous five games on the road since the restart, and have only scored two goals. Their form since the restart has meant that their chances of a European finish were effectively over, but they will be hopeful that the core of the team for success next season is in place.

Sevilla vs Valencia Head To Head

Valencia have a great record against Sevilla, as they haven’t lost to their opponents this weekend since 2016. That means that they have gone six matches without a defeat. During this run, Valencia have won three times and there have also been three draws. One of those draws came earlier in the season, as Valencia and Sevilla played out a 1-1 draw.

Sevilla have been in excellent form since the restart, while Valencia have struggled to maintain any sort of consistency. The preference for this fixture is the home victory, with Sevilla settling for their place in fourth.