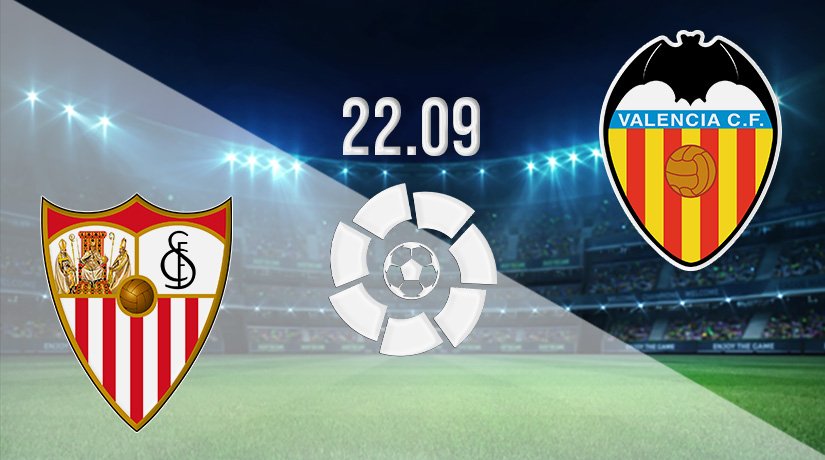 Valencia will be looking to bounce back to winning ways in La Liga this week, after they lost their unbeaten record following defeat against Real Madrid. Sevilla will also be looking for maximum points after being held at the weekend.

Valencia have enjoyed a fine start to the new La Liga season, but they were handed a first defeat of the campaign this past weekend, as they were beaten by Real Madrid at the Mestalla. It would have been a disappointing result for Valencia, as they would have been away that a victory in that fixture would have seen them to go top of the standings. It was a very late show for Real in the fixture, as they scored twice in the final four minutes to seal the win. Valencia may have felt that they were almost over the line in the fixture, as they took the lead just after the hour mark through Hugo Duro. Their gameplan was played out excellently, as they restricted the number of changes that the visitors created, but they were made to pay for switching off in the closing moments.

Sevilla still have a game in hand over many of the other sides around them in La Liga. However, they still sit in sixth place and are yet to lose a league fixture this term. They have won twice and been held to draws on two occasions so far. They have allowed just one goal against them in their first four fixture, and have scored on five occasions. It was a cagey game in their last outing, as they struggled to create much in the way of clear goalscoring opportunities against Real Sociedad, as the two sides played out a 0-0 draw.

Sevilla vs Valencia Head to Head

Sevilla have won three straight games against Valencia in La Liga, and have won each of the last three home games that they have played against their opponents in all competitions. Valencia won back to back away games against Sevilla in 2018 and 2019, but are yet to beat Sevilla since that most recent victory.

This is a fixture that could go either way. Sevilla don’t concede many goals, while Valencia will likely set up not to get beaten in this fixture. A 0-0 draw could be the most likely result once again for the hosts.