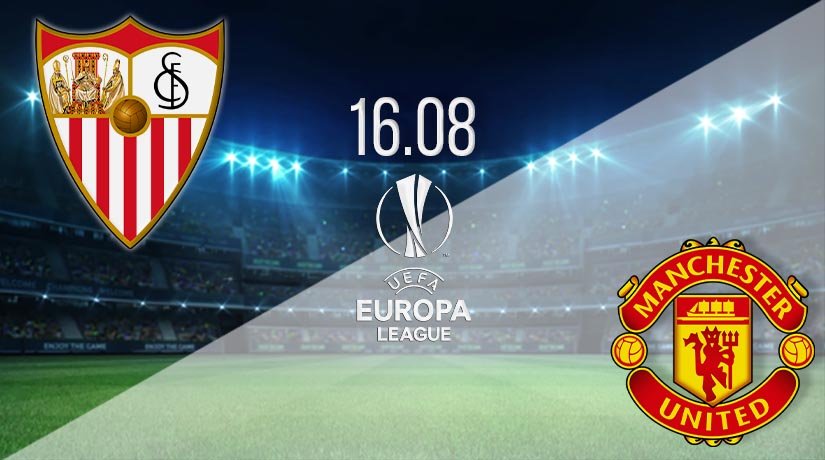 The first of the semi-finals in the Europa League will pit two previous winners of the competition against each other, as Manchester United and Sevilla meet in Cologne. But, which side will progress through to the final?

Manchester United last won this competition in 2017, and Ole Gunnar Solskjaer will be trying to match the feat of Jose Mourinho from that season. United have been excellent throughout the Europa League this season, as they have lost just once. They have scored 24 goals in ten games in the competition, and have conceded just four. Since making it through the group stages, United have managed to easily make it past Club Brugge and LASK. There was a much bigger challenge in store however for United in their quarterfinal clash with Copenhagen.

The Danish side were defensively resolute in that fixture, as they made United work extremely hard for the victory. The Red Devils were forced into extra time in the fixture, and the sides were only separated after Bruno Fernandes converted a penalty kick after the impressive Anthony Martial was brought down in the box. This will be another stern challenge for Manchester United against Sevilla.

There is no questioning the European pedigree that Sevilla have, as they have won more UEFA Cups/Europa Leagues than any other side. Not only that, but they have won three Europa Leagues in the past ten years, including three in four seasons under Unai Emery.  They have been impressive throughout the competition as they have conceded just three goals in ten games.

They were excellent in their recent round of 16 tie against AS Roma, while they were equally as impressive against Wolverhampton Wanderers in the quarterfinals. Sevilla were made to be patient in that fixture as the Premier League side defended excellently. However, they were unable to hold out the talented La Liga outfit, as Lucas Ocampos scored the only goal of the game with less than ten minutes remaining.

United will come into this fixture without first-choice left-back Luke Shaw. Meanwhile, Axel Tuanzebe and Phil Jones will also be missing. The only player that is a doubt for Sevilla is Nemanja Gudelj.

Both of these sides are capable of reaching the final of the Europa League. However, Manchester United will be far more comfortable against Sevilla than they would have been against Wolves. Sevilla will try and press United high up the field, which could play into United’s hands as they have already achieved success against Manchester City and Chelsea this season, who have both deployed that tactic. The pace that United have in the forward areas will trouble Sevilla on the counter, and Solskjaer’s side will be the preference to get the win.

Make sure to bet on Sevilla vs Manchester United with 22Bet!