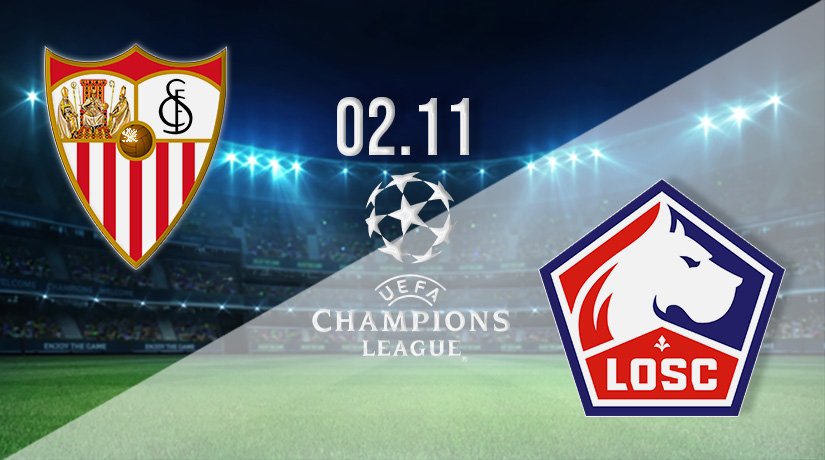 Sevilla and Lille would have certainly been hoping for better in the Champions League this season. Both clubs would have been hoping for a challenge for top spot, but the best that they can both achieve at present is a second-place finish given the advantage that Salzburg has.

Sevilla picked up yet another draw in their last fixture, as they played out a 0-0 against Lille in France on matchday three. The Spanish visitors dominated the possession in that game, and had six shots on target, but just could find a way past the French champions.

Lille are in a similar position to Sevilla coming into this game on Tuesday, as they are also yet to pick up a victory and are third. The French side still have a chance of reaching the next round of the competition, but defeat on Tuesday could almost end their chances of catching the top two.

Lille have drawn two of the three games that they have played, but unlike Sevilla, they have previously tasted defeat in the group this season. That defeat came in their last away game, as they were beaten 2-1 in Austria by Salzburg.

Sevilla vs Lille Head to Head

Sevilla and Lille have met on four previous occasions. Lille won the first two meetings between the sides, but Sevilla are now unbeaten in their last two against the French side. The Spanish side also have a good record against French sides, as they are unbeaten in five.

This round of games could be crucial for teams fighting for the two automatic spots to the next round. Sevilla could take a huge stride towards the next round of the competition on Tuesday, and we expect them to take the three points against their French opposition.

Make sure to bet on Sevilla vs Lille with 22Bet!