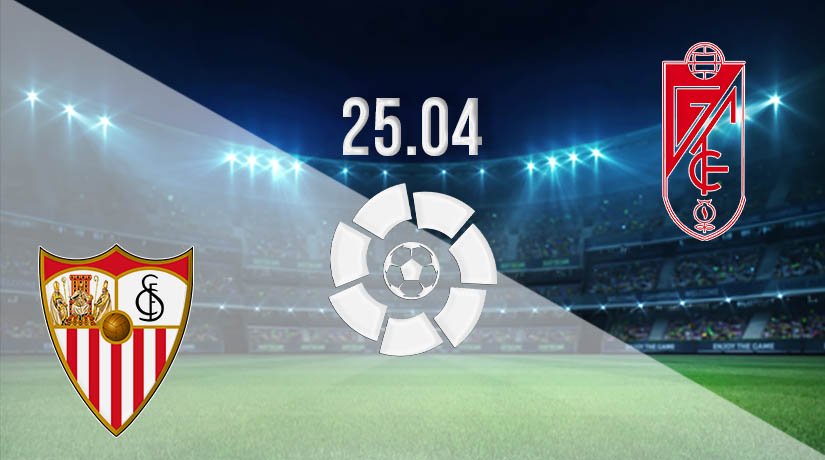 Sevilla’s Champions League place is assured this season, but they may just have a sneaky suspicion that they could get involved in the title race. They face a difficult challenge this weekend against Granada.

Sevilla are certainly the outsiders in the title race in La Liga this term, but with just six games left to play, they are just six points behind Atletico Madrid. They are certainly the most in-form side in the top four at present, as they have won their last four league fixtures. It has been an excellent season for Sevilla, but capping it with the league title would have been unimaginable at the beginning of the campaign. Sevilla won for the fourth straight game in mid-week, as they claimed a hard-fought win on the road against Levante. Youssef En-Nesyri scored the only goal of the game just after the break. It has been an excellent season for the 23-year-old as he has scored 17 goals in La Liga this term. We would expect him to be Sevilla’s leading chance for first goalscorer this weekend.

Granada are also the outsiders in their own fight, as they are looking to secure their place in the Europa League next season. Their challenge looks to be more difficult, as they are relying on sides above them to drop points over the final six rounds of fixtures. They do have the added advantage of a game in hand over their rivals, and victory in that could close the gap to just four points. They will be encouraged by the stuttering form of the sides above them, as they have watched Real Sociedad, Real Betis and Villarreal all drop points over recent weeks. Granada come into this fixture after a run of two straight wins.

Sevilla vs Granada Head To Head

Granada picked up a first win in four years against Sevilla earlier in the season. That 1-0 win came back in October. Sevilla had won the three meetings between the sides before that fixture. In all of the last four matches between the sides, both teams haven’t scored.

The recent meetings between these sides would highlight that the game this weekend should be a close affair. However, Sevilla have been excellent after winning their last four, and we expect them to continue that winning run with a narrow home success against Granada.

Make sure to bet on Sevilla vs Granada with 22Bet!