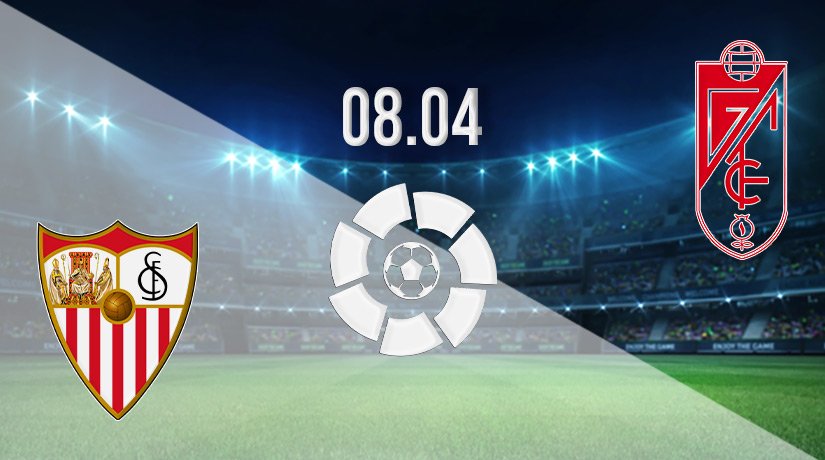 The end to the La Liga season is becoming a bit of a nightmare for Sevilla, and they will desperately need a positive result this weekend to improve their chances of a top four finish. The visitors on Friday are Granada, who are unbeaten in their previous two.

It has been a very damaging month or so for Sevilla, as they have fallen completely out of the La Liga title race, and are now in a battle to finish in the top four places in the Spanish top-flight. At present, they have a four-point advantage over Real Betis, but their recent results do cast doubts surrounding whether that gap is big enough.

Sevilla have dropped to fourth in the league standings, as they were overtaken by both Barcelona and Atletico Madrid over the past weekend. The Spanish side have won just once in their previous five, and have failed to win in their previous four fixtures in La Liga.

A third defeat of the season was suffered in their previous fixture, as they lost 1-0 away from home against Barcelona. Draws have been the biggest issue throughout the season, as they have been held on 12 occasions.

Granada are still not safe from relegation this season, as they sit just three points above the drop zone. However, confidence certainly can be taken from their latest results, as they have won once in their previous two, and have been beaten on just two occasions in their last fixture fixtures.

They played out a 2-2 draw against Rayo Vallecano in their latest La Liga fixture. Jorge Molina pulled one back in the home fixture, before Luis Milla rescued a point with virtually the last kick of the game from the penalty spot on Sunday.

Sevilla vs Granada Head to Head

Granada have picked up two wins in the previous three games that they have played against Sevilla. However, both wins have come in home fixtures. Sevilla have won their previous three home games against Granada, which includes the 2-1 success that they achieved in April 2021.

Sevilla need a win on Friday, as they are sleep walking into a battle for a top four place. This could be a good game to bounce back in, and I fully expect Sevilla to record a home victory, but it is likely to be a cagey 1-0 success.

Make sure to bet on Sevilla vs Granada with 22Bet!