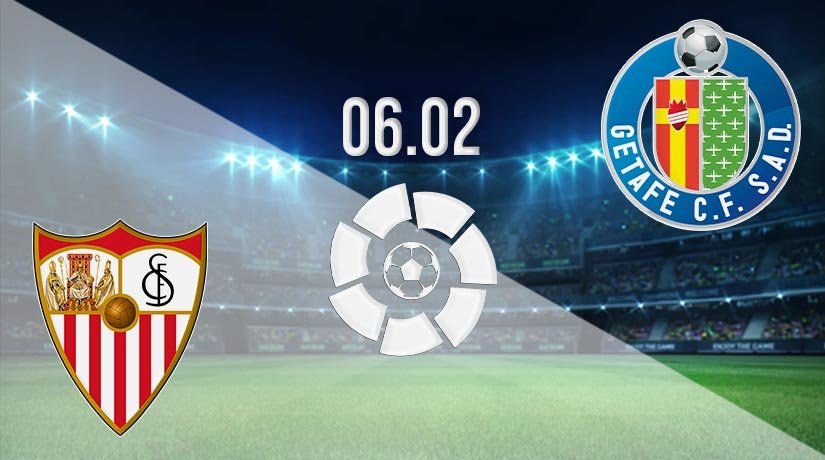 The race to finish in the top four in La Liga is heating up, and the side that have taken firm control of that position are back in action this weekend as they welcome Getafe to Seville.

Sevilla have taken firm control of the fourth spot in La Liga, and have built up a four point advantage over the chasing pack. The Spanish side have been in decent form over their last six, but have really reached a new height in their past three. Sevilla have won their last three coming into this game, as they have recorded wins against Alaves, Cadiz and Eibar. In truth, those are all games that they would have expected to win, but La Liga’s unpredictability this season has meant that no game is a given. They have scored seven goals in those three outings, and have conceded just once. Sevilla have kept clean sheets in their last two, and picked up three points in their most recent game against Eibar. Lucas Ocampos scored from the spot to open the scoring, before Joan Jordan doubled the lead ten minutes into the second period.

Getafe haven’t been able to kick on from their excellent campaign last term so far this season, as they have won just six of their 20 games in La Liga. Regardless, their form last term showed that they are capable of going on long winning runs, and that is precisely what they will need if they are to secure a European finish this term. Their current form doesn’t give much hope of that happening, as they have won two of their last six. They also come into this game without a win in two, as they were held to a goalless draw by Alaves last weekend.

Sevilla vs Getafe Head To Head

Sevilla will be confident coming into this game against Getafe, as they have won the previous three. They haven’t conceded in these three games, and have scored six goals. The meeting earlier in the season was closest recent fixture between the two sides, as Sevilla only won 1-0.

The fundamentals that made Getafe so hard to beat last season have been missing so far this term, as they are conceding far too many goals. Sevilla are in their best form of the season, and will continue their excellent record against Getafe with another three points this weekend.

Make sure to bet on Sevilla vs Getafe with 22Bet!