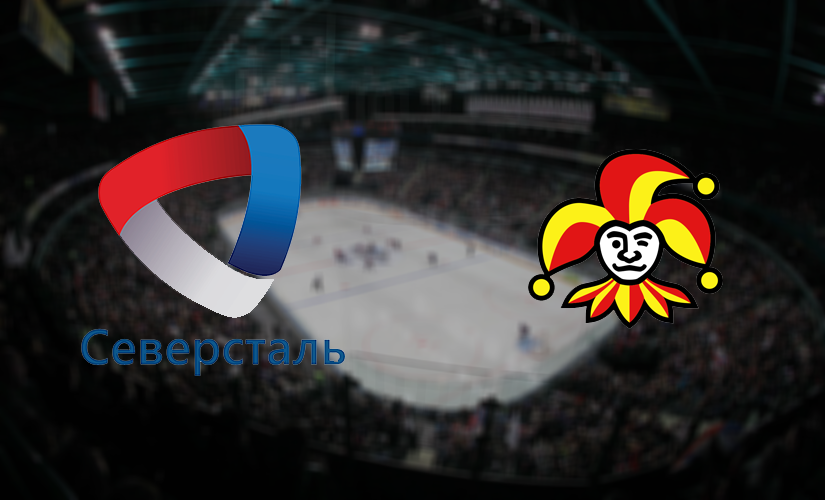 On October 26, we can enjoy another exciting game of the KHL regular season, where Severstal at home will meet Jokerit. Can the Finns get a second victory in a row? Or will the Cherepovets come up stronger this time? Let’s find out.

Cherepovets team this season is a little better than in the past. They no longer have huge problems with getting and using the scoring chances, the team on average manages to score more than two goals in a contest. They may well expect to get into the playoffs in the current championship since right now they lack only one point, and the closest competitors are in terrible shape. In their conference, the Cherepovets are in ninth position, they have 18 points in the asset, in 21 games they were able to win at eight games and lost twelve, two in overtime. The club played the extreme confrontation on the October 24, where they lost to Neftekhimik in the home arena with a score of 1: 2 in the overtime. The team now has a series of three defeats in a row, and the last five fights, there is only one victory, against the Red Star Kunlun1: 2 in OT.

The club from Helsinki, Finland did not start well this season, due to the roster and the poor implementation in the home meetings. Last season “jokers” were extremely difficult to beat at home, they missed a little and could impose a fight on any club. They had a series of six victories in a row, which is now interrupted. Lately, the team is looking even weaker than they used to be earlier this season. Over the past five matches, the Finns won only twice. In the standings, they went down to the seventh line, they have 23 points on their account, but they played one or two matches less than other participants in the conference. Their last game took place on October 24, where “jokers” got a very important victory against CSKA on the road with a score of 0: 3. Jokerit showed some academic hockey, violated the rules a little, and also played admirably in defence.

These clubs have already managed to play a full-time duel between themselves this season; it took place on September 11, the “jokers” won 1-4 on the away. They also have an advantage in personal meetings, they won in the last nine full-time confrontations, and in regular time, five of them were guest ones for Jokerit.

It’s worth looking at two bet options for this game:

Make sure to bet on Severstal vs Jokerit with 22Bet!