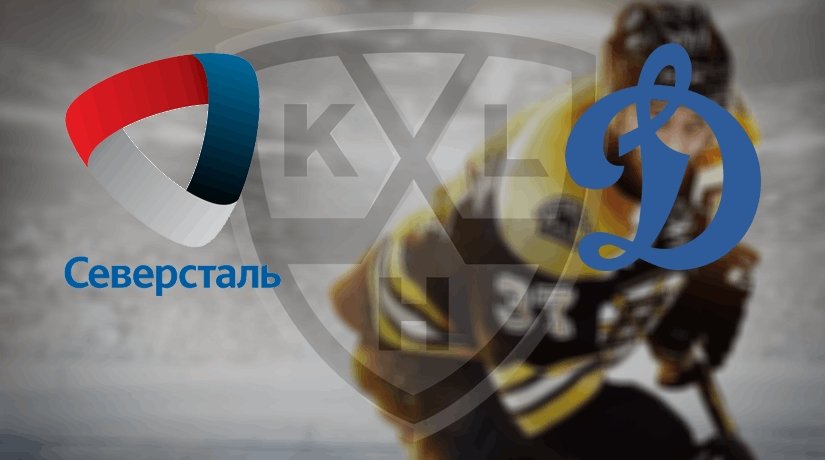 As part of the KHL regular season, Severstal and Dynamo Moscow will meet. The match will be held in Cherepovets in the Ice Palace. Both teams appear in the Western Conference, but while some claim to be in the top three, the others lose even the theoretical chances of getting into the playoff zone.

The lag of the team of Andrei Razin from the eight leaders has already reached eight points, which means that they have lost even the theoretical chances of continuing the fight for the Gagarin Cup. There are three games left until the end of the regular season, and now it isn’t very easy even to imagine what the team’s game will look like at the end of the regular season. After all, they did not have any tournament motivation, so if a club from Cherepovets shows at least some principle and goes on the ice to create problems for the opponent, this will be a great honour of the head coach.

Muscovites in the most unpleasant way interrupted their six-match winning streak, and they gave way to the Jokerit, who scored five unanswered goals in that match. But it should be noted that the wards of Vladimir Krikunov had problems in the previous game when they managed to beat teammates from Riga with great difficulty, that fight reached overtime and was remembered by a large number of goals, there were 13 at that time. No problem, they overtook the closest opponent by five points, while if they manage to play three points, then there will be an opportunity to improve their tournament position.

This season the teams have already met three times, while the first two matches unexpectedly ended in favour of the team from Cherepovets, which managed to achieve success in the shoot-out series (3: 2 SO; 2: 1 SO). But the last match became an act of real revenge because the Severstal conceded eight goals (8: 1).

Severstal – Dynamo Moscow: Everything is evident with the favourite in this game, Muscovites will try to rise higher so as not to meet Spartak in the first round of the playoffs. Broken Severstal, having lost any motivation now, will not be able to impose full-fledged rivalry. We suggest betting on the victory of Dynamo and a total higher than 4.5.

Make sure to bet on Severstal vs Dynamo Moscow with 22Bet!