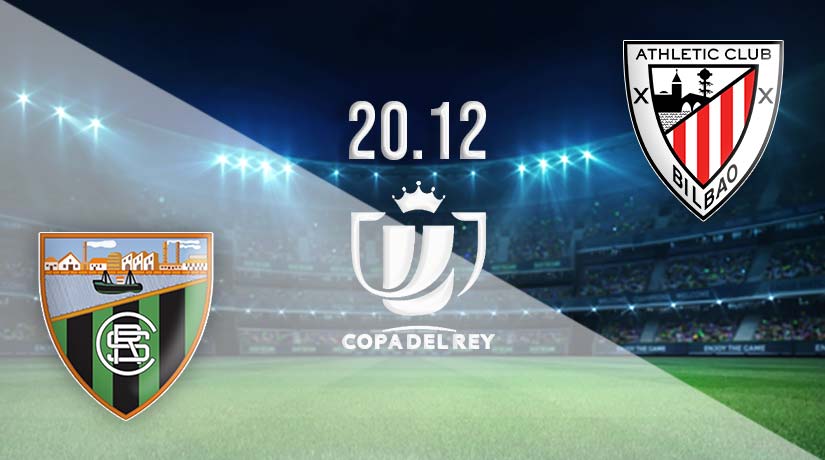 Athletic Bilbao return to domestic action for the first time since the conclusion of the World Cup on Tuesday. They will be in action in the second round of the Copa del Rey, as they visit Sestao River of the Segunda Federacion Group 2.

Athletic Bilbao will be looking to return to action in solid form on Tuesday, as they resume their campaign in the Copa del Rey. The Spanish giants haven’t won this prestigious competition since 1984, but they will be among the front-runners to change that fact this season based on their showings so far in La Liga this term.

Bilbao has started the season in excellent form domestically, and they currently sit fourth in the standings. They have won half of the 14 games that they have played this term, and they have an excellent defensive record, having allowed just 14. Bilbao has played a number of friendlies in preparation for the resumption, and they have claimed four straight wins. They also made light work of Alzira in the first round of the Copa del Rey, with Nico Williams and Alejandro Berenguer Remiro scoring the goals.

This will be a big fixture for the hosts, as Sestao River will be looking to cause an almighty upset. The hosts currently play in Group 2 of the Segunda Federacion, and they currently sit top of the standings. They have won ten of the 14 games that they have played this term, losing on just one occasion.

Sestao produced an excellent performance to reach the second round of the competition, as they landed a 1-0 win over Racing Ferrol in the previous round. The only goal in that victory was scored by Leandro Martinez.

This will be the third time that these two sides have clashed. They previously met in the Copa del Rey in January 2020, with Athletic Bilbao landing a 4-0 win. In fact, Sestao are yet to score in two previous matches against Bilbao.

This will be a huge occasion for the home side, and their confidence will be high after an excellent start to the season. However, we still struggle to see past the La Liga giants getting the win that they need to reach the next round, and they could claim a 3-0 success.

Make sure to bet on Sestao River vs Athletic Bilbao with 22Bet!