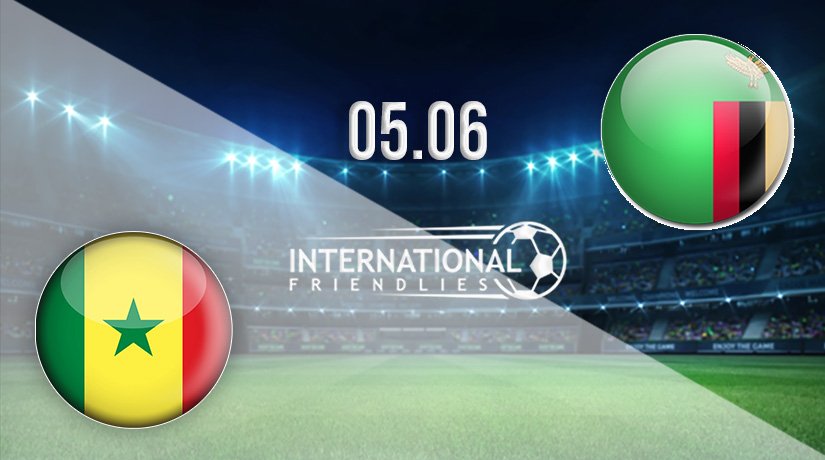 Senegal will step up their preparation for the Africa Cup of Nations will a couple of fixtures to close out the 2020-21 season. Their opponents this weekend will be Zambia, who themselves will be looking to build momentum ahead of important World Cup qualifiers.

Senegal were one of the standout teams in the qualification for the Africa Cup of Nations, and will rightly be among the front runners to win the main tournament itself when it gets underway in January. They won four of the six group games that they played in Group I, with their only dropped points coming in the from of draws against Congo and Eswatini.

Their home draw against the latter of those nations was likely the only blip on their record during qualification, but they were still able to finish five points clear at the top of the group. However, their recent form has been slightly underwhelming, as both draws that they have recorded have come in their last two games. The latter of those was the draw against Eswatini, as the nations played out a 1-1 draw.

Zambia narrowly missed out on qualifying for the Africa Cup of Nations, as they finished Group H in third. They were just one point behind Zimbabwe, and means that they will need to sit out the huge event at the start of 2022. They were far too easy to beat during qualification, as they picked up three defeats in the six group games that they played. Zambia were only able to claim two wins during the group. One of those wins came on the final matchday, as they beat Zimbabwe 2-0. They also closed out the most recent international break with a 3-3 draw at home against Algeria.

Senegal vs Zambia Head To Head

Zambia have been excellent in recent meetings against Senegal, as they are unbeaten in two. However, we expect Senegal to continue to build momentum ahead of the Africa Cup of Nations with a win against their rivals this weekend.