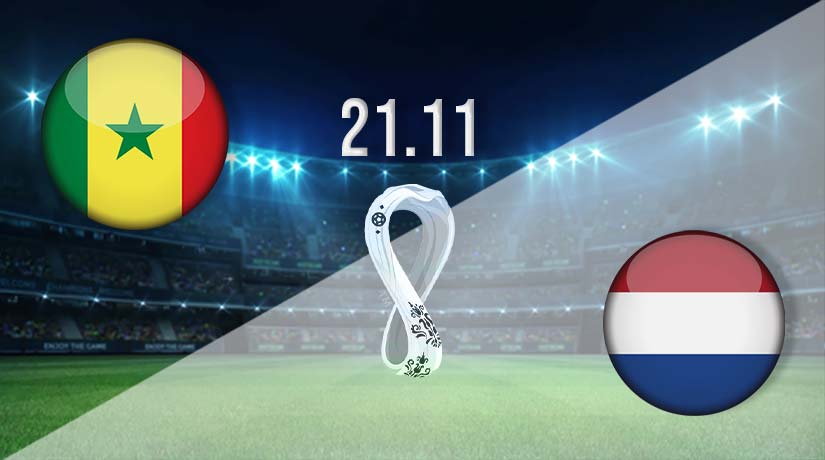 The World Cup officially gets underway on Sunday, as host nation Qatar takes on Ecuador. However, the two favourites to progress out of Group A will clash on Monday afternoon, as Senegal and the Netherlands clash at Al Thumama Stadium.

Two sides that have been tipped up for a solid run at the World Cup this year will clash in the big fixture in Group A. Senegal and the Netherlands are expected to be battling for top spot, but the sting has been taken out of this match slightly following the news that Bayern Munich ace Sadio Mane is unavailable for the African nation.

However, they should still feel confident coming into this fixture, as they have enjoyed one of their best years. They were crowned AFCON champions for the first time in their history at the start of the year, before once again beating Egypt in a pulsating World Cup qualifier over the summer. Their previous best showing at the World Cup saw them reach the quarterfinals in 2002, but they are ranked higher than ever before, which should give them every chance of going deep in the tournament this year.

The Netherlands have been widely tipped as a dark horse contender for the World Cup this year. Their record since the return of Louis van Gaal has been exceptionally strong, and they have already caught the eye against some European heavyweights this year.

The pick of their performances came away from home against Belgium in June, as they hammered Roberto Martinez’s team 4-1. Holland come into this World Cup opener having gone 15 without defeat, and many are expecting the Dutch to have no issues in reaching the next round as group winners. However, victory in Qatar would be a historic occasion, as they have never previously won the World Cup.

Senegal vs Netherlands Head to Head

This will be the first time that the Netherlands and Senegal have ever clashed in an international fixture.

Mane’s absence certainly leaves a hole in the Senegalese attack, and it would have been a much more captivating match should the Bayern star be involved. However, we could still see this being the best match in Group A, but it looks hard to see past the Netherlands putting down a very early marker in Qatar.

Make sure to bet on Senegal vs Netherlands with 22Bet!