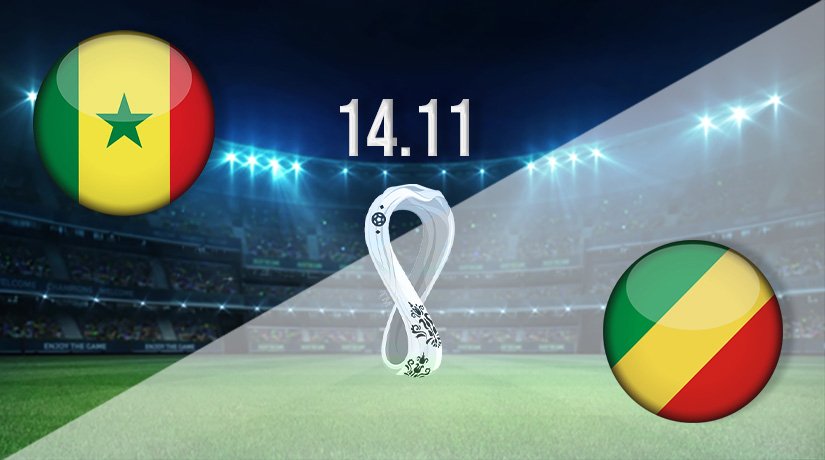 Senegal’s impressive Group H campaign draws to a close on Sunday, as they welcome Congo to town. It is the final game of this group, which has been dominated from start to finish by the hosts in this game at the weekend.

Senegal are likely to be one of the nations that all African countries will be looking to avoid in the third round of qualification. The team, which includes Kalidou Koulibaly and Sadio Mane, have a 100% record throughout qualification to this point, and look like a team on a mission.

A final win against the team bottom of the standings looks to be the most likely result in this game, as Senegal look to maintain their excellent record and charge towards the finals in Qatar next year. Senegal made their finals debut in 2002, as they shocked the world by finishing seventh overall after reaching the quarterfinal stage. They were slightly more disappointing in the 2018 World Cup, as they were knocked out in the group stages after picking up four points.

BET ON SENEGAL VS CONGO WITH $100 BONUS

Congo will be happy to see this qualification group brought to an end, as they have been the beating boys in many of their fixtures. They could yet finish off the bottom of the group, but a win in this final group stage match-up looks extremely unlikely.

Congo are yet to win in Group H, and their attention will swiftly turn to important games that they have coming up to qualify for the next instalment of the Africa Cup of Nations. They won’t be in action during the tournament in January, which would have been a huge blow for them. However, they will be looking forward to games over the coming months rather than dwelling on the mistakes that they have made in Group H.

Senegal vs Congo Head to Head

Congo won the first two competitive matches between these nations in 1968 and 1969. However, since then, they have gone five without a win, with Senegal winning this fixture on four occasions. Senegal have scored at least twice in the previous three meetings.

Senegal look excellent value to bring their group stage campaign to an end with a final victory. We give them an excellent chance of ending Group H with a 2-0 success against Congo on Sunday.

Make sure to bet on Senegal vs Congo with 22Bet!