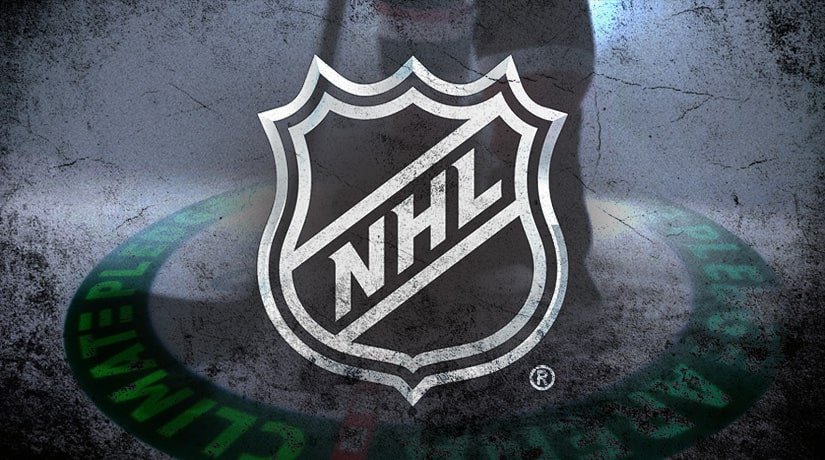 NHL’s Seattle expansion team, which is set to join the league during the 2021/2022 season, will play its games at Climate Pledge Arena. The venue was previously known as KeyArena, but it was renamed after Amazon.com purchased its naming rights.

The new name for the stadium is associated with the Climate Pledge project, which was launched by Amazon and Global Optimism in 2019. The initiative’s main goal is to completely stop industrial emissions of carbon dioxide by 2040.

The new stadium, which is currently under construction, will have a capacity of up to 18,000 spectators. Climate Pledge Arena will receive all of its electric power from solar panels located in and outside the stadium. At least 75% of all food sold in the stadium will be locally produced. Everything that cannot be sold during the games will be distributed to those in need. On top of that, the ice rink will be filled using rainwater.

On top of that, to reduce transport-related carbon dioxide emissions, all purchased NHL tickets will come with public transport passes on gameday.