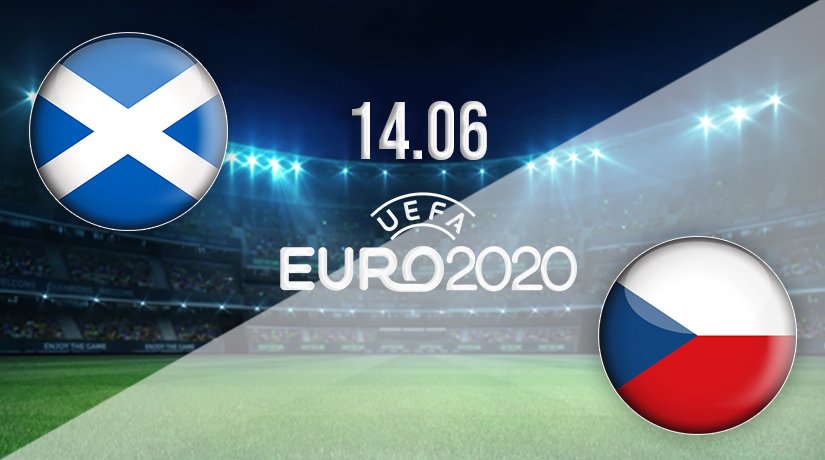 The moment that all Scotland fans have been waiting for finally arrives on Monday afternoon, as the Scots step onto the field for a game at a major tournament for the first time since the 1998 World Cup.

It will be a huge moment on Monday afternoon for the Scottish players, as they look to cause an upset and make it through to the next round of the EUROs. Opening matches are always huge, and Steve Clarke will be keen to ensure that there are no nerves within the team for Monday’s opener. Scotland gave the whole country reason to celebrate when they qualified for the EUROs, after beating Serbia in a nerve-jangling penalty shootout. They come into the major tournament after some positive results in their last three games. Scotland have beaten the Faroe Islands and Luxembourg, and were held to a well-deserved 2-2 draw against the Netherlands. There is no denying that there is quality in the Scottish side, as players like Andrew Robertson, Kieran Tierney and Scott McTominay ensure that there is a good chance that they have more energy in key positions than most.

The Czech Republic are almost the forgotten team in this group, as they have already been written off before the competition has started. However, it’s important to remember that they did beat England in qualification. Regardless, their recent form has been slightly disappointing, as they have lost two of their previous three games. One of those defeats was a heavy 4-0 loss against Italy in one of their warm-up games. However, their most recent fixture ended in a 3-1 win against Albania, with Patrick Schick and Lukas Masopust getting on the scoresheet.

This will be the tenth meeting between Scotland and the Czech Republic, with both sides having won four times in the past. The two nations met on two occasions last year in the Nations League, with Scotland winning both games. The Czech Republic haven’t beaten Scotland since a first in EURO qualifying in 2010.

Scotland will get their much-anticipated EURO 2020 campaign underway against Czech Republic in a ferocious atmosphere at Hampden Park on Monday. Their recent record against their opponents is good, and therefore, we expect them to start the group with a huge victory.

Make sure to bet on Scotland vs Czech Republic with 22Bet!