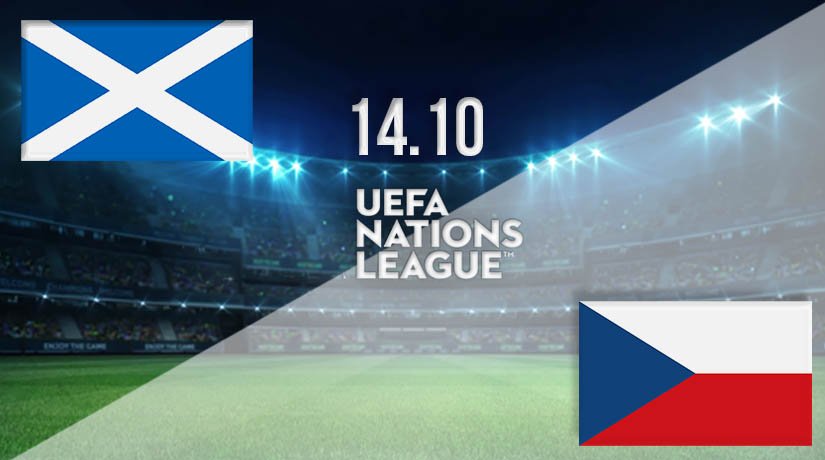 A busy evening of UEFA Nations League football lies ahead on Wednesday before attentions return to the Premier League and domestic club action. Scotland host Czech Republic in one of the more eye-catching fixtures of the night as the locals look to do the double over their opponents and strengthen their chances of winning the group.

There was a rare joy for Scotland fans when watching their side progress to the Euro 2020 playoff finals with a narrow win over Israel at Hampden on Thursday. That match ended goalless after 90 minutes and extra-time which forced the fixture to penalties. The Scots are far from experienced in shootouts but held their nerve to win 5-3 from the spot.

Steve Clarke’s battlers followed that victory with another narrow win over Slovakia on Sunday, edging to a 1-0 win thanks to a goal from Lyndon Dykes scored early in the second half. The former Livingston striker now on the books of London club Queens Park Rangers rifled home with 54 minutes on the clock.

The Czech Republic enter second in the Nations League group behind their hosts with two wins and a defeat on the board. The spare in that run came in the form of a 2-1 home defeat to Scotland last month but they took the lead that day despite fielding a weakened team.

They trip to Glasgow on the back of a useful 2-1 win over Israel at the weekend, a result they ensured they stayed on the heels of Scotland. Abu Hanna knocked the ball into his net under heavy pressure and that own-goal was added to by Vydra early in the second-half before Zahavi netted what was a consolation goal for the beaten team on 55 minutes.

This will be Scotland’s third match in less than a week and there will be some heavy legs in the home team as a result. They have battled their way to two wins in their last two games but may see the value in a draw here to remain top of the group. The Czech Republic will believe they should have nine points on the board but know an away win will help make up for that.

Make sure to bet on Scotland vs Czech Republic with 22Bet!