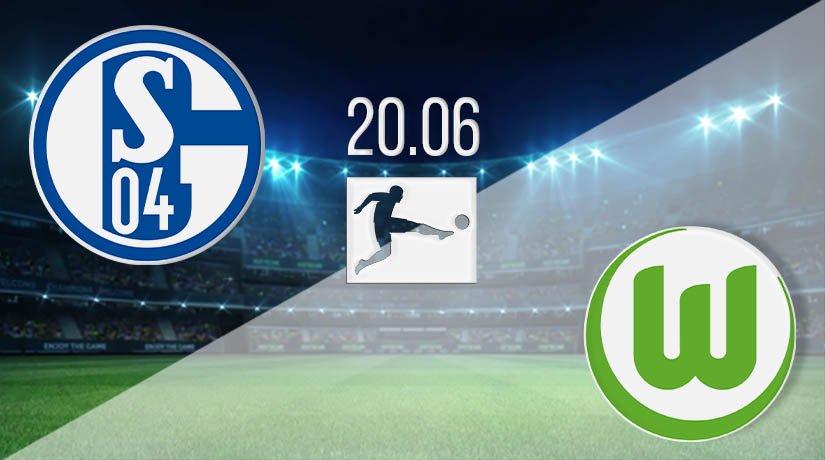 The penultimate round of action in the Bundesliga takes place this week with Wolfsburg looking for the vital points to secure their place in the Europa League next season. But, can they get the three points against Schalke?

It has been a decent season for Wolfsburg this year, and they are close to securing their goal for the season by finishing in the Europa League places in the league. They currently hold a one-point lead over Freiburg in the race for the top seven, but with Freiburg playing Bayern Munich this weekend, a victory for Wolfsburg could see them secure their place in the Europa League. Wolfsburg have been in indifferent form over the previous six games, as they have won just twice. During this run of form, they have won twice and drawn once.

They haven’t won in the last two, which will ensure that this could be a potentially nervy afternoon for the visiting side. Their last game in the Bundesliga was a thumping 3-0 defeat against Borussia Monchengladbach. Jonas Hofmann scored a brace in the win, while Lars Stindl added the third with just over 20 minutes remaining. Wolfsburg will need to be at their best to claim all three points against Schalke.

Injuries have had a damaging effect on Schalke’s season since the restart, as they are still yet to win a game. They came into the restart with hopes of finishing in the Europa League places, but their terrible form means that they are now staring down the barrel of finishing in the bottom half of the table. They have lost four of their previous six. Schalke did show recent signs of improvement with two draws in a row, with the second of those coming against Bayer Leverkusen. However, they were brought back down to earth with a 2-1 defeat against Eintracht Frankfurt last time out.

Schalke vs Wolfsburg Head To Head

Schalke has the advantage in the head to head record as they have won 13 of the previous 30 meetings. Wolfsburg have won nine times, and there have been eight draws. The meeting earlier in the season ended 1-1, with the last meeting between the sides at the Veltins being won 2-1 by Schalke.

Both of these sides have been inconsistent throughout the season, but the preference to get all three points would still be for Wolfsburg. Schalke’s form has been terrible, and they will likely not win another game this season.

Make sure to bet on Schalke vs Wolfsburg with 22Bet!