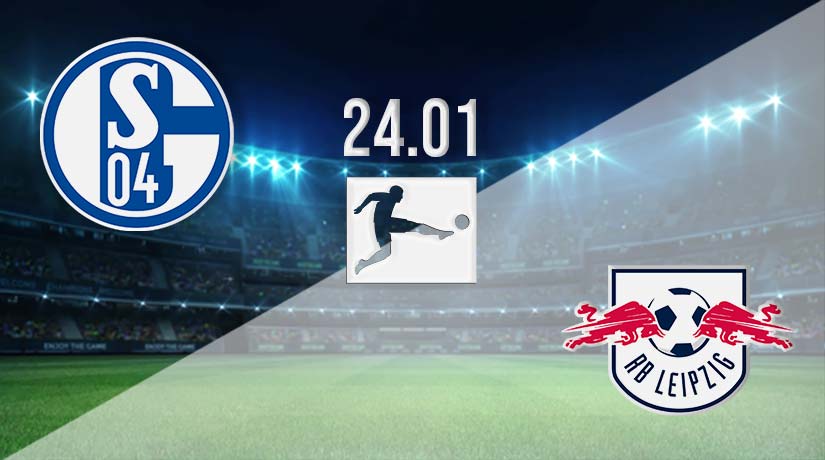 The Bundesliga returned following the World Cup with a thrilling round of fixtures. However, the campaign continues with a rare midweek round of games this week. RB Leipzig’s winning run was ended with a draw on their return to action, and they will be looking to move back into the Champions League places with victory on Tuesday.

A thrilling round of Bundesliga games got underway on Friday, as Leipzig returned to action. They weren’t able to maintain their winning sequence on their return to action, but a draw against Bayern Munich may ultimately be a good result at the end of the season. Leipzig started slowly on their return, as they went 1-0 down in the first half.

However, they played more aggressively in the second period, and were very good value for a draw. The equalising goal was netted seven minutes into the second half, with Marcel Halstenberg scoring the leveller. That result leaves Leipzig sitting fifth in the overall standings, but they are just a point behind fourth-placed Freiburg, and six off the top of the standings as we approach the halfway stage.

The break in play didn’t appear to change Schalke’s fortunes too much, as they suffered an eleventh loss of the campaign. The defeat leaves them sitting bottom of the standings, and they remain six from safety coming into the midweek fixtures in Germany’s top-flight.

Schalke was easily beaten on their return to action, as they lost 3-0 on the road against Eintracht Frankfurt. The team at the bottom of the standings managed to dominate the possession in that fixture, but they couldn’t find a way through despite recording four shots on target. However, despite the result, their performance in Frankfurt was much better than we saw from them in the two rounds of games before the World Cup.

Schalke has a poor recent record in this fixture, as they have lost six of their previous ten against Leipzig. Over that same period, they have recorded just two wins, with two further fixtures ending in draws.

Leipzig looks extremely good value to get maximum points in this fixture, as they have gone 25 matches without defeat against newly promoted sides in the Bundesliga. We expect that record to be maintained, and we can see the visitors securing a 2-0 win.