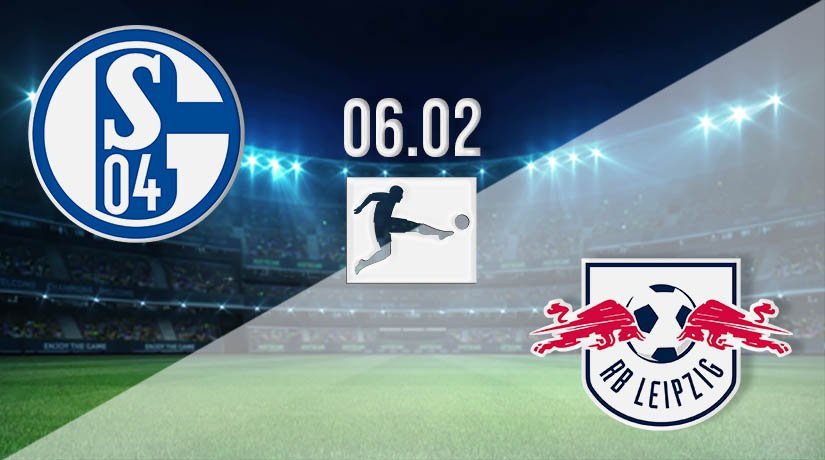 Schalke have brought in some new faces during the January transfer window, and they will be hoping that the extra reinforcements can help them to escape the threat of relegation this season. Christian Gross will be hoping for an immediate reaction against RB Leipzig this weekend.

Something clearly needs to change at the Veltins Arena if Schalke are going to remain a Bundesliga side this season. Gross has certainly highlighted the areas where his side have looked short during the winter, and he has been supported financially with a number of high-profile signings being brought in. Arsenal duo Sead Kolasinac and Shkodran Mustafi were two of the bigger stars, and they will be tasked with improving a defence that has been shaky throughout the season so far. Schalke have conceded 49 goals so far this season, and much of their chances of survival will be hinged on becoming more resolute. Scoring goals has also been an issue, as they have scored just 15 in 19 games. Dutch striker Klass-Jan Huntelaar was brought back to the club in January to help amend that. The striker scored 126 goals in 240 games during his first stay with the German side.

Leipzig will be the visitors to the Veltins Arena this weekend, and they will be looking to close the gap on Bayern Munich at the top of the league table. Their chances of winning the title this term have been hit hard over their last six games, as they have picked up just ten points. Leipzig responded well last time out, as they picked up three points against Bayer Leverkusen. Christopher Nkunku scored the only goal in a tight affair with just six minutes played in the second period.

Leipzig have scored nine goals against Schalke across their previous two meetings. They won earlier in the season 4-0, and won at the Veltins Arena 5-0 last season. Schalke haven’t beaten Leipzig since September 2019, as they picked up a 3-1 win away from home.

The new signings made in January will give Schalke fans renewed hope that they can achieve something unlikely in the second half of the season, but their chances of survival will likely be decided in games against sides around them in the league table. Leipzig will be too strong for them this weekend.