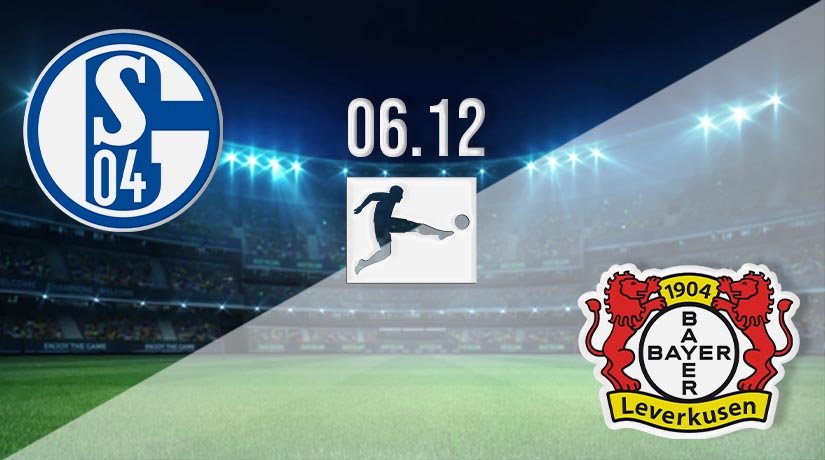 Two sides that find themselves at opposite ends of the Bundesliga table meet this weekend, as Bayer Leverkusen will be looking to get back to winning ways against the winless Schalke.

It has been an excellent start to the Bundesliga season for Bayer Leverkusen, as they are one of two teams that are yet to be beaten in the German top-flight this season. Leverkusen have won five of their nine games, but they will be looking to bounce back after drawing last time out. That draw is the only blotch on their record from their previous six games. They went into that fixture after winning their last five games in the Bundesliga. It was a strangely subdued performance by Leverkusen in that match, as they were held to a 0-0 draw by Hertha Berlin. Hertha had the better chances to win that game too, as Leverkusen managed just one shot on target. They were much better in their most recent game, as they beat Nice 3-2 in the Europa League. Moussa Diaby, Aleksandar Dragovic and Julian Baumgartlinger scored the goals in that huge European win.

Schalke just can’t buy a win so far this season, as they have lost six games in the Bundesliga. The disappointing form that saw them drop down the league table at an alarming pace at the end of last season has continued this year, and they now face a massive upheaval if they are to remain in the Bundesliga. They have conceded a remarkable 28 goals in the league so far this season, and have scored just six times. They were beaten once again last time out, as they were thumped away from home by Borussia Monchengladbach. Benito Raman gave Schalke a glimmer of hope, but that was swiftly ended less than 20 minutes later.

These two sides have shared the points in two of the previous three meetings, which includes a 1-1 draw in their most recent match. Leverkusen’s last win came earlier in that season, as they won 2-1. However, Schalke haven’t beaten Leverkusen since 2018.

It is hard to give Schalke any chance coming into this fixture, as the goals that they are conceding is showing no sign of stopping. They will be coming up against one of the most prolific forward lines in Germany this weekend, and it should be an away win.

Make sure to bet on Schalke vs Bayer Leverkusen with 22Bet.