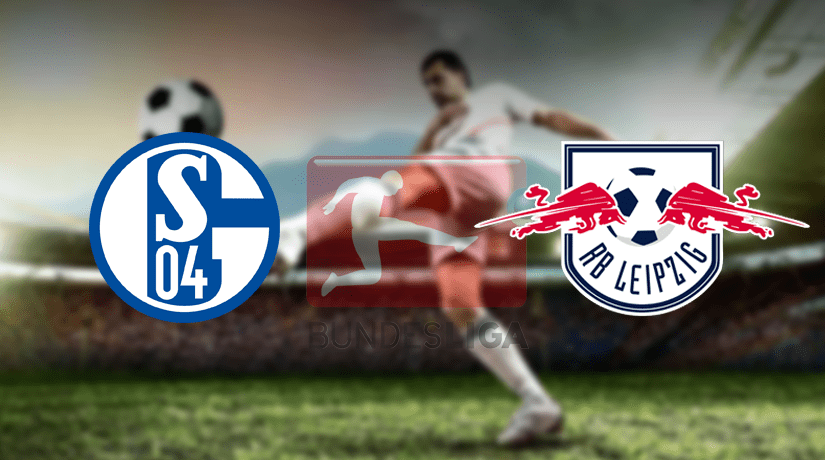 RB Leipzig have been one of the stories of the season in the Bundesliga this season, and their hopes of a league title remain alive. The whole of European saw how good they are in mid-week, but they will need to continue that momentum if they have any hopes of toppling Bayern Munich at the top of the league.

This is a huge weekend for RB Leipzig, as many fans will be wondering how they can react when they are forced to play two big games in the space of a week. They have passed every test that has been put in front of them to date, but this could be a landmark weekend for them. The German side were excellent in mid-week in the Champions League, as they beat Tottenham Hotspur in their first leg.

Leipzig were dominant throughout, and they never looked like losing the game. They dominated the possession throughout and dually got their reward when Timo Werner gave them the advantage from the penalty spot. Werner will be hoping to continue his goalscoring streak this weekend. If he finds the net this weekend, then he would have scored 21 goals in 23 games. A win for Leipzig would take them back to the top of the league, but whether they stay there will be dependant on Munich’s result.

Schalke also have hopes of achieving something this season, as they are looking to return to European competition. They are currently four points behind Bayer Leverkusen, but a win would close that gap. Their form over their recent five games hasn’t been good enough, and they haven’t won in five. During this run, they have lost once. Their last three games in the Bundesliga have all been draws, with the most recent of those coming against Mainz. They will have to be much better to get anything from this fixture.

Daniel Caligiuri, Markus Schubert and Benjamin Stambouli will all be missing for the home side for this fixture.

Will Orban and Ibrahima Konate will be missing for the visitors, but they will have Kevin Kampl back.

Leipzig will know that any chance that they have of winning the league title will hinge on games like this. Only three points will do, and the visitors will ensure that they get over the line.