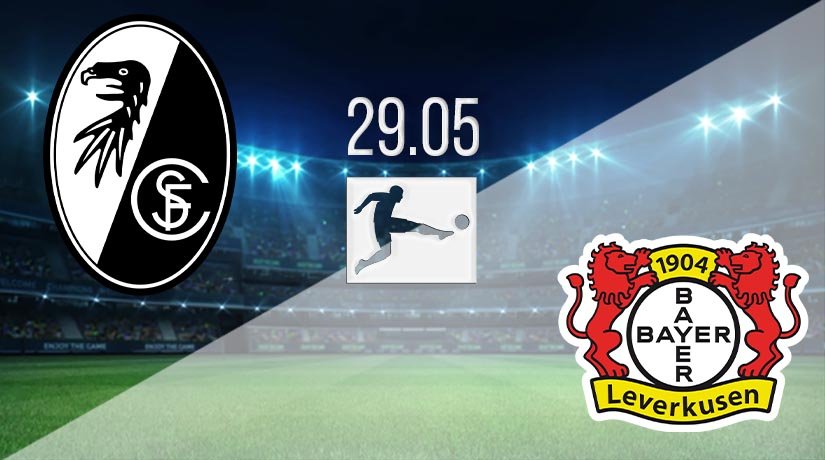 The Bundesliga weekend kicks off on Friday evening with an intriguing fixture between SC Freiburg and Bayer Leverkusen. Both sides didn’t get the results that they were hoping for on Tuesday night, which means a return to form is essential for both teams.

It was a disastrous mid-week outing for Bayer Leverkusen, as their run of solid form came to an end with a shattering defeat at home against Wolfsburg. Leverkusen have had the European world purring over recent weeks with their dominant displays, but Wolfsburg were able to keep the hugely talented Kai Havertz quiet as they wrapped up their 4-1 victory.

A brace from Marin Pongracic and goals from Maximilian Arnold and Renato Steffen stunned the home side. Leverkusen were 4-0 down after 75 minutes but managed a late consolation through Julian Baumgartlinger with five minutes remaining. The defeat for Bayer coupled with Monchengladbach’s draw dropped Bayer back into fifth. They will need a win on Friday night to get back into the European places, but it won’t come easily.

Freiburg are still hopeful of a finish in the Europa League places this season, but their stuttering form since the restart means that those chances could be hanging on by a thread. They are yet to win since the return of Bundesliga action, which means that Friday’s game is do-or-die for them. Since the restart, they have drawn twice and lost once.

That defeat came in their last home game against Werder Bremen. Last time out they squandered a 3-1 lead against Eintracht Frankfurt. They were made to settle for a point in the end, despite goals from Vincenzo Grifo, Nils Petersen and Lucas Holer putting them into a commanding lead. Timothy Chandler scored late in the game to rescue a point for Frankfurt. Freiburg have now conceded five goals in the three games since the restart.

Bayer have the advantage in the overall record as they have won half of the 20 meetings between the two sides. There have been seven draws, and three wins for Freiburg. The fixture earlier in the season ended 1-1, with Moussa Diaby scoring the equaliser after Holer had put Freiburg ahead.

The pattern of away teams winning will continue in this fixture, as Freiburg’s European hopes will be left in tatters as Leverkusen return to form. Havertz will be on the score sheet in a comfortable win for Bayer.

Make sure to bet on SC Freiburg vs Bayer Leverkusen with 22Bet!