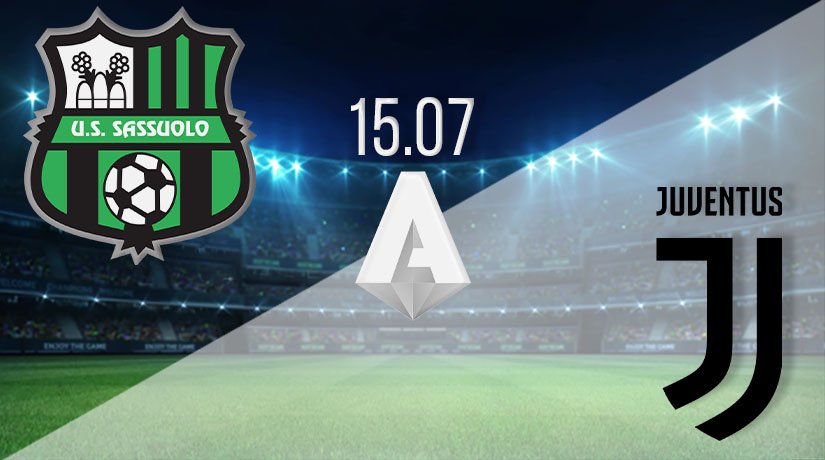 Juventus have endured a dip in form over the last couple of weeks, but they will be hoping to get back to winning ways when they travel to Sassuolo. However, could the in-form hosts cause a shock on the league leaders?

Juventus still hold a healthy advantage at the top of Serie A, as they have a eight-point lead over Lazio. However, that lead being so healthy is mainly down to the form of the teams below them as none of them have restarted the season in good form. Juventus haven’t won in their last two, which brought an end to a run of four straight victories. Over their last two matches they have been beaten by AC Milan, and drawn to Atalanta. They have conceded six goals in these two games, which would be a slight concern for fans. Juventus twice came from behind in their previous game against Atalanta, with Cristiano Ronaldo scoring two penalties in the second half. Ronaldo has been in excellent form since the restart, and more goals for the Portuguese in this game could fire the Old Lady to a big three points.

Sassuolo may feel as though they have a late chance to make a push for the Europa League spots, but this upturn in form may have come slightly too late. They are six points behind Napoli at present, but they have been in excellent form over recent weeks. They are the in-form team in Serie A over the previous four games, as they have picked up the maximum 12 from those fixtures. These wins have come against Fiorentina, Lecce, Bologna and Lazio. The latter of those was their most recent game, with Giacomo Raspadori and Francesco Caputo scoring the goals for the visitors.

Sassuolo vs Juventus Head To Head

Sassuolo have beaten Juventus just once in Serie A. That success came back in 2015, with the Old Lady having won seven of the previous eight. Sassuolo will take confidence from the meeting earlier in the season as they were able to hold on for a 2-2 draw.

Juventus have struggled for consistency over the past couple of weeks, and this will not be an easy fixture for them. Sassuolo are an exciting side to watch, and they are more the capable of getting a draw out of this fixture.

Make sure to bet on Sassuolo vs Juventus with 22Bet!