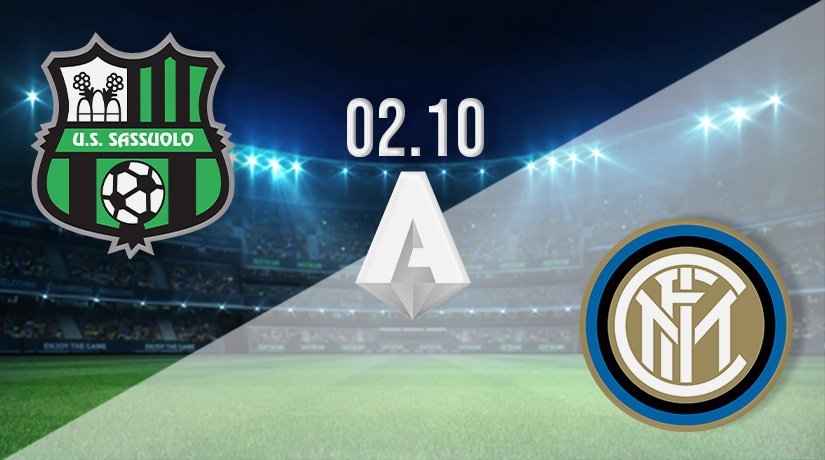 Serie A champions Inter Milan will be looking to get back to winning ways in the Italian top-flight this weekend, as they travel to Sassuolo on Saturday evening.

Inter Milan’s very strong start to the season has hit a bit of a snag over the last seven days, as they have been held to back-to-back draws. The most recent of those stalemates was in their second Champions League group stage games against Shakhtar Donetsk, as the Italian giants remain without a win after two games. Last weekend in Serie A, Inter were also held to a draw, as they played out an entertaining 2-2 scoreline against Atalanta. Lautaro Martinez opened the scoring inside ten minutes, before quickfire Atalanta goals meant that the Italian champions went into the break behind. However, Edin Dzeko scored after 71 minutes to save a point for the current champions. It has still been a relatively strong opening to the season for Inter though, as they sit third in the current standings, but find themselves four points off the super-hot Napoli, who have won all six games that they have played.

Sassuolo were able to move up the league standings a couple of places last weekend, as they claimed just a second win of the Serie A season. It was a first win in five for them, as their only previous success came on the opening day of the season. Sassuolo had lost three straight games going into their fixture last weekend, but a victory Salernitana was enough to lift them up to 12th in the standings. Domenico Berardi was the hero in the match for the home side, as he scored nine minutes into the second half.

Sassuolo and Inter have both claimed seven wins apiece in this fixture in Serie A. Over the course of the 16 matches that have been played, only two have ended in draws, which includes the 3-3 draw played out in 2020. Inter have won on their last two visits to Sassuolo.

This is a testing fixture for Inter Milan this weekend, as Sassuolo picked up a morale-boosting victory last weekend. However, it’s still hard to look past the away side, as they look for a third straight win on the road against their opponents this weekend.

Make sure to bet on Sassuolo vs Inter Milan with 22Bet!