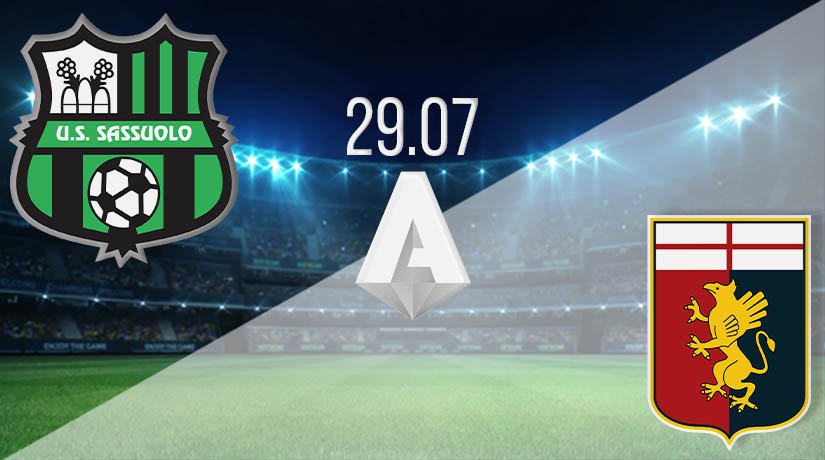 It promises to be a tense last week of the season for Genoa as they still need to claim a couple more points before their place in Serie A is confirmed for next season. A win against Sassuolo would ensure their safety.

Genoa have been able to find some form over the past couple of weeks to make sure that they have a fighting chance of staying in Serie A this season. They have won three of their previous five games, and that means that they have a comfortable four-point cushion over Lecce ahead of the final couple of games this season. These three victories have come against SPAL, Lecce and Sampdoria. However, they were brought back down to earth in their last fixture as they were easily beaten by Inter Milan. They didn’t play anywhere near their best in that defeat, as they made life very easy for Inter. However, if they are able to match the performance levels from the games that they have won, then they will have an excellent chance of getting the three points.

Sassuolo look set to be the next best placed side after the top seven, as they are currently in eighth place. They will be keen to end the season in that position to ensure that there are positive signs ahead for the fans. However, they look like a side that has very little to play for as they haven’t won four Serie A games. They have also lost their last two games in the league, with those defeats coming against AC Milan and Napoli. They have conceded four goals in these two defeats and have scored just the one goal. Sassuolo will be looking to improve on that when they welcome Genoa.

Sassuolo vs Genoa Head To Head

Both sides have won this fixture on five occasions in the past, with there also been three drawn matches between the sides. Genoa are unbeaten in two against Sassuolo, and have won two of the previous four meetings. Included in those successes was their 2-1 win from earlier in the campaign.

There will be pressure on Genoa to get a positive result from this fixture and they will take confidence from their recent record against Sassuolo. The hosts have nothing to play for, which means the choice for gamblers is for the away side to claim the three points that they need to secure their place in Serie A next season.

Make sure to bet on Sassuolo vs Genoa with 22Bet!