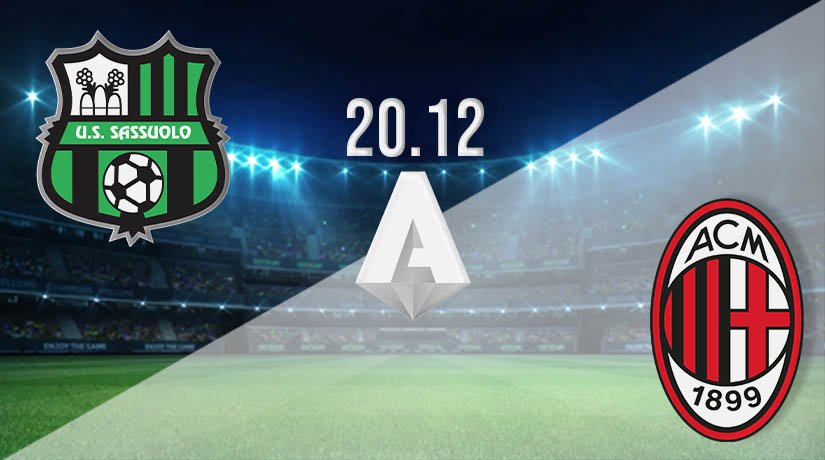 The Serie A title race already looks to be one of the most captivating in Europe this season, and the current league leaders will be looking to get a huge three points before Christmas against Sassuolo this weekend.

AC Milan have defied all expectations so far this season to set the pace in Serie A, and a win this weekend will mean that they could go into the winter break as the league leaders. There have been a growing number of inconsistencies in Milan’s game though, as they have drawn three of their last six games. But, they remain unbeaten this season, which is a proven quality of a potential league champion. They have been exceptionally difficult to beat, and their never say die attitude was once again on display in their last two games. Theo Hernandez scored a 91st minute equaliser to rescue a 2-2 draw against Parma last weekend, while they needed another late leveller in midweek to save their blushed against Genoa. Pierre Kalulu was the saviour in midweek, with his equaliser coming in the 83rd minute after Davide Calabria had put Milan back on level terms earlier in the game.

Sassuolo will present a very serious threat to Milan’s unbeaten run this season, as they have only lost once themselves so far this season. They have emerged as a potential side that could challenge for a Europa League place this term, and have won half of their 12 fixtures so far this season. They have the fourth-best defensive record in the league this season. Sassuolo are unbeaten in three Serie A outings, but they have picked up just one win from this run of form. They drew their last game in the league against Fiorentina.

Milan haven’t lost to Sassuolo in Serie A for four years, which means that they are unbeaten in eight league matches against their opponents this weekend. The most recent clash between the sides came in July, with AC Milan recording a 2-1 win away from home.

AC Milan’s comebacks over the past seven days have highlighted that they will be a tough side to beat this season. However, they need to stop getting themselves in that position, as it will cost them ultimately. It looks like it could be another draw for Milan this weekend.

Make sure to bet on Sassuolo vs AC Milan with 22Bet!