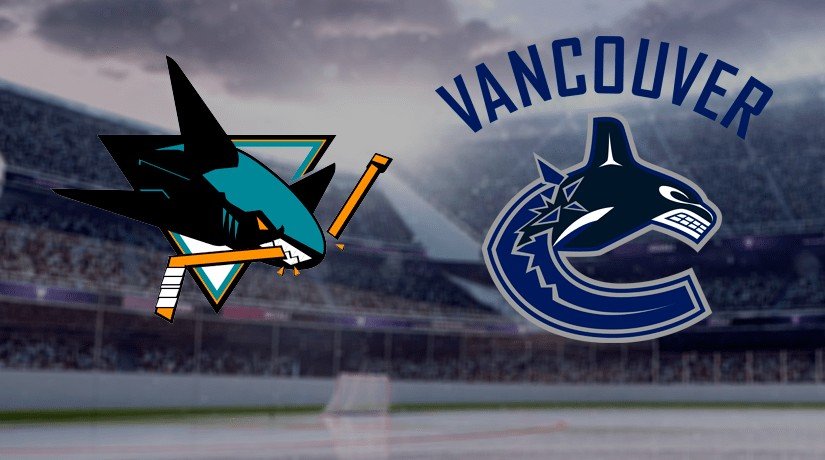 On January 30, at the SAP Center arena, San Jose team will host the NHL regular-season game against Vancouver, and we have prepared a prediction and analysis of the teams. The leader of the Pacific division Vancouver Canucks comes to San Jose Sharks, who have serious problems this season.

The gap from the playoff zone is nine points for the Sharks. Sharks benefited from a break in the championship for the All-Star Game. On January 28, San Jose hosted the same underdog the Anaheim Ducks. The team of Bob Boughner won 4-2, although there were questions to the Sharks during the game killing the penalties and on the powerplay. The first goal was conceded on the powerplay, and the second while killing the penalty. Although this success interrupted a three-match series of defeats, San Jose has been consistently performing well at home – the fourth victory in a row was against the Ducks.

Vancouver gained a decent shape in the last month: four victories in the previous five games, including the upcoming rival Sharks with a score of 4: 1. In total, the guests earned 60 points for 50 meetings held in the regular season. Recently the Canucks fought the leader of the Western Conference – St. Louis and managed to get an excellent strong-willed victory. Vancouver lost the first period, but then picked themselves up and won the match 3: 1.

Despite the fact that the San Jose at home demonstrates a confident game on their home ice, the shape of the guests seems a little better. Canucks reliably practice defence and use their scoring chances regularly.  It looks like this time Vancouver will confidently beat the hosts in the regulation.

Make sure to bet on San Jose Sharks vs Vancouver Canucks with 22Bet!