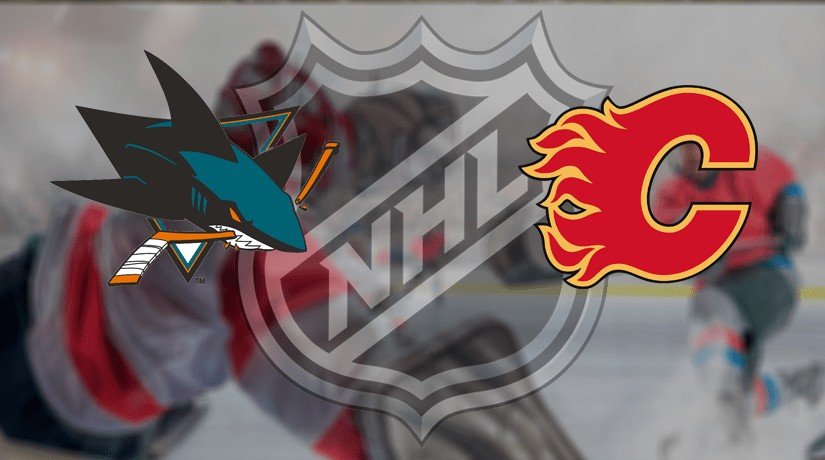 In another game of the NHL Calgary Flames will host San Jose Sharks. What will it be like? Let’s find out in this prediction.

San Jose is gradually recovering. The California team won their last two games, and they managed to beat Calgary (3: 1) and Edmonton (6: 3) away. At home, Peter Deboer’s squad beat Anaheim (4: 2), but after that, they were defeated by clubs from Vancouver (2: 5) and Tampa (0: 3).

The hosts lack stability when playing in defence. In the last four matches, they conceded 12 goals.

Calgary continues the away series of games that began with a victory in Vancouver (6: 2). Before this, the Flames lost all matches of a home series. They were beaten by teams from Edmonton (3: 8), San Jose (1: 3) and Nashville (2: 3). The Flames continue to concede a huge quantity of goals. In only five previous games, they conceded 19 goals.

San Jose looked good in recent games, more recently, the Sharks beat their rival in Canada. Calgary continues to experience significant problems in defence; now the Flames are clearly less likely to succeed. We suggest betting the hosts with handicap 0.

Make sure to bet on San Jose Sharks vs Calgary Flames with 22Bet!