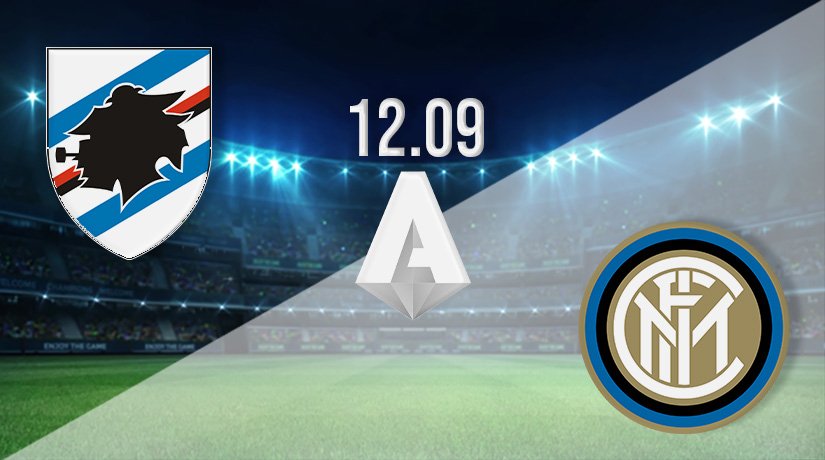 Defending Serie A champions return to domestic action after the international break on Sunday, as they travel to take on Sampdoria before a huge Champions League clash against Real Madrid on Wednesday.

Very few people gave Inter Milan much of a chance of defending their Serie A title after a busy summer of activity off the pitch. However, they have returned to league action under new coach Simone Inzaghi in tremendous form. They have won both of their two league games that they have played, and have faced very little issues replacing the outgoing Romelu Lukaku at this early stage of the campaign. Inter have scored seven goals so far, and have conceded just once. They back up their excellent 4-0 win against Genoa on the opening day, with an emphatic 3-1 success on the road against Verona. Inter needed to come from behind in that fixture, with all three of their goals being scored in the second half. Lautaro Martinez opened his account for the season two minutes after the restart, before Joaquin Correa scored twice in the final ten minutes to wrap up a very good win.

Sampdoria have endured some early season struggles, and they will be looking to recover from those when they clash with Inter at the Luigi Ferraris Stadium on Sunday. They were beaten in their first home game this season by Inter’s cross city rivals AC Milan, before they got a first point on the board before the break after drawing 0-0 on the road against Sassuolo. Sampdoria looked solid defensively in that fixture, as they looked more concerned about taking a point rather than going looking for the win. A very similar tactic will be used once again on Sunday.

Inter have a very good record against Sampdoria in recent meetings, as they have claimed seven wins in the previous eight. However, they were beaten in this fixture last season, as Sampdoria claimed a famous 2-1 win over Inter in January. However, the champions responded in the return fixture, winning 5-1 at the San Siro.

Sampdoria will set up very defensively and be willing to take a point from this fixture. However, Inter’s attacking threat has been evident through the early weeks of the season, and it would be hard to bet against them scoring at least two goals in this fixture on the road.

Make sure to bet on Sampdoria vs Inter Milan with 22Bet!