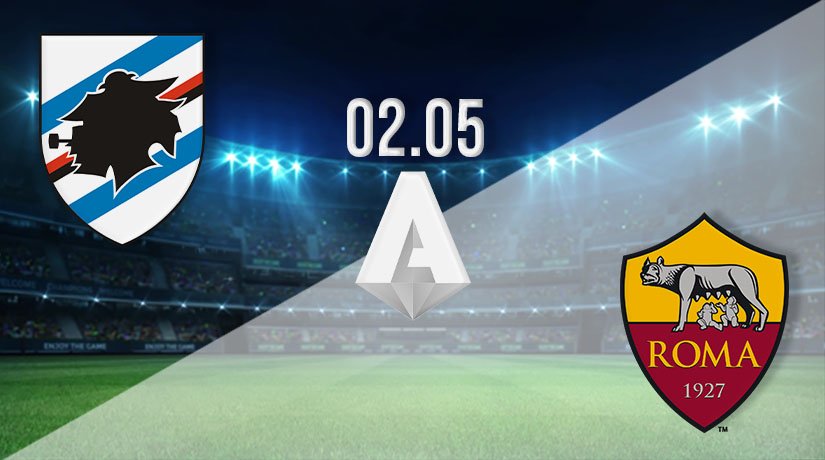 AS Roma’s chances of finishing in the top four are all-but over, but they will still be keen on finishing in a Europa League spot. They will have an outside chance of doing that, but they need to beat Sampdoria this weekend to keep those hopes alive.

Roma were in a strong position to achieve a European finish just a couple of weeks ago, but a run of one win in six has left them outside of the required positions in Serie A. There will need to be a response from the Italian giants if they are to have any chance of achieving a top six finish this season. They are six points off Lazio with five games remaining this season. To make matters worse, Lazio also have a game in hand over Roma. Roma could also drop another place this weekend if they suffer defeat against Sampdoria. It is straightforward to say, that their best hope of European football this season lies with the Europa League. Roma have a semi-final clash against Manchester United either side of this fixture, which means it will be interesting to see whether the manager opts to rest a number of his stars.

Sampdoria are just two places below Roma in the league standings, but the best position they could realistically finish in this term is where they are at present. They are ten points behind eighth place Sampdoria, and 13 points behind Roma. Finishing in ninth would present an excellent season for Sampdoria, but they will need to bounce back from defeat last week to improve their chances. They were beaten by Sassuolo last time out. They failed to lay a glove on their opponents in that fixture, as they managed just two shots on target.

Sampdoria vs AS Roma Head To Head

Roma have a fine recent record against Sampdoria, as they have won four of the previous five fixtures. Roma won the match between the sides earlier in the season 1-0. Sampdoria’s last win against Roma came in the 2017-18 season in Rome.

Sampdoria vs AS Roma Prediction

Sampdoria have been in steady form over their previous six games, while Roma have found wins hard to come by. The travelling side will have the Europa League as a distraction for this fixture, and for that reason we could see the hosts claiming the points.

Make sure to bet on Sampdoria vs AS Roma with 22Bet!