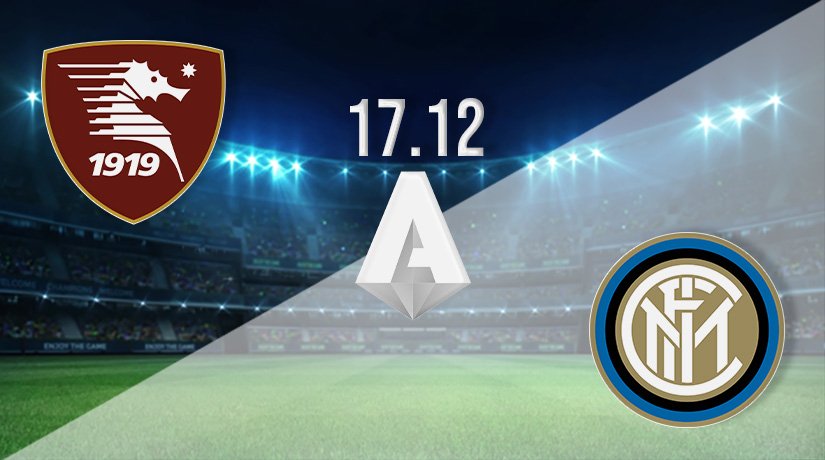 It will be top against bottom in Serie A on Friday evening, as Inter Milan look to extend their advantage at the top of the Italian top-flight with a victory against rock-bottom Salernitana.

Inter Milan have moved to the top of the Serie A standings, and that is a position that the reigning champions will be hoping to keep between now and the end of the season. Inter have stalked Napoli and AC Milan over the course of the first half of the season, but have finally pounced and moved to the summit after winning their last five fixtures.

The Italian champions have been excellent in recent weeks, and have looked formidable as they have easily managed to get past the early pace-setters. Inter’s incredible record in Serie A over recent weeks continued last weekend with a 4-0 home win against Cagliari.

That was the fourth straight clean sheet that the champions have kept in the league, as they took their goal tally for that run of fixtures to eleven. Lautaro Martinez scored a brace in that win over Cagliari, while there were also goals for Alexis Sanchez and Hakan Calhanoglu.

Salernitana have found life very difficult since their promotion to Serie A, and are already in danger of being cut adrift at the bottom of the standings. The Italian side have picked up just eight points from the 17 games that they have played to this point. They have conceded the second highest amount in Serie A, and also have the worst attacking record.

No side have also lost more games in the Italian top-flight this season. Salernitana have lost four of their previous five fixtures, which includes the 4-0 defeat that they suffered against Fiorentina last weekend. They have failed to score in each of their last three league fixtures.

This will be a first top flight meeting between Salernitana and Inter Milan. The sides have never previously met in Serie A history.

Inter Milan will be the clear favourites in the betting for this fixture on Friday night, and it would be hard to argue against them getting the win. Inter have by far the stronger squad, while Salernitana look to have a massive mountain to climb if they are to stay in the division. Inter should win this game comfortably, and we would be taking a chance on a 2-0 win for the visitors.

Make sure to bet on Salernitana vs Inter Milan with 22Bet!