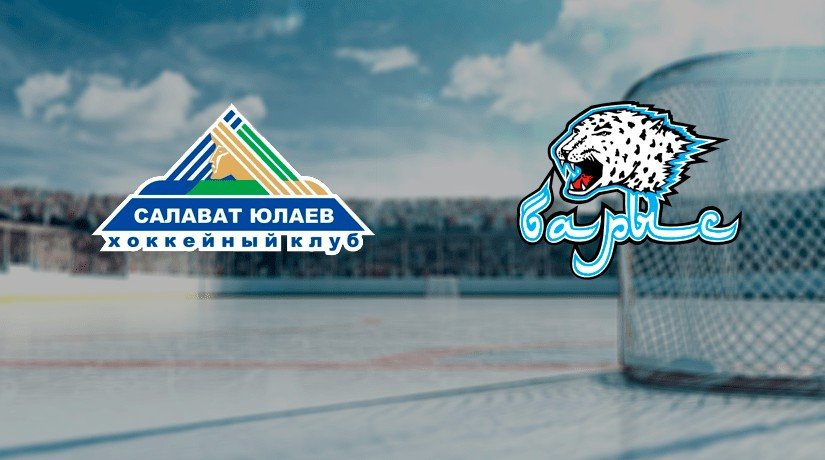 On January 25, Salavat Yulayev will host a KHL game with Barys in Ufa, Russia. Our experts prepared an accurate prediction for this match. Will fatigue of the host team become a problem for them in this game?

The last game in Kazan was not easy for the team, but Salavat Yulaev has enough strength for both regular time and overtime. Salavat Yulaev’s offence looked convincing. Even against the backdrop of the defence of Ak Bars, they looked convincing. The fans will drive the home team, so they can score at least three goals. It should be borne in mind that Barys, even playing away, does not often play defensively, which will give the “green” more than one scoring chance.

This game definitely won’t turn out to be a defensive one. First of all, Barys will not allow this, just as they did not allow it to be done ten days ago. Salavat at home almost every time playing quite efficiently with a lot of goals. In this game, you can bet on the total higher than 5.

Make sure to bet on Salavat Yulayev vs Barys with 22Bet!