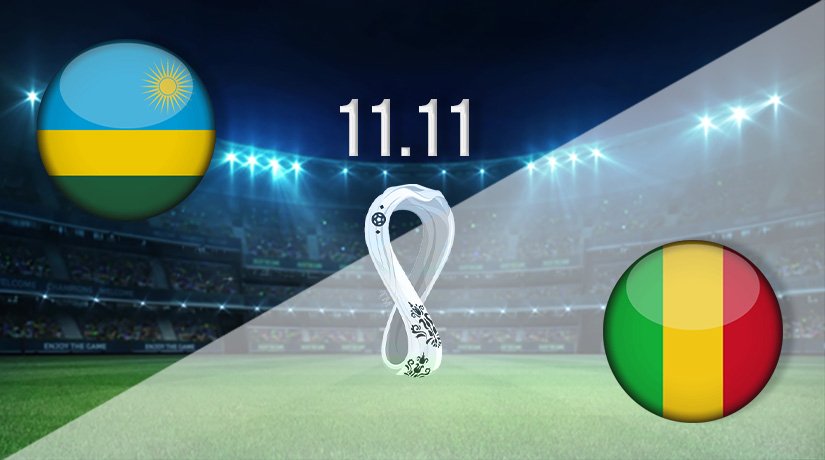 Mali have an excellent chance of reaching their first ever World Cup finals in 2022. They are currently top of their Group E standings, and are unbeaten in all four games that they have played. Rwanda are the hosts for their fixture this week.

Mali are standing on the verge of creating history in qualification for the World Cup, as they are potentially just one more win away from reaching the next round. They are unbeaten in Group E to this point, and come up against a Rwanda side this week that have failed to win a game thus far and are already eliminated.

Mali have never previously reached a World Cup, but this is their best ever chance. They come into the final two rounds of games with a two point advantage at the top of the standings, and could reach the next round should they win and Uganda lose this week. Mali are yet to concede a goal in qualification, and have scored an impressive seven times.

Mali scored six goals in the two games that they played in the last international break, with their most recent win being a 1-0 success on the road against Kenya. Ibrahima Kone scored the winning goal in that game early in the second half.

Rwanda’s hope of reaching the World Cup finals are already over, as they are nine points off the top spot with just two games left to play. They have scored just once in four outings, and have conceded four times.
BET ON RWANDA VS MALI WITH $100 BONUS

They were beaten for the second game running in their last outing, as they went down to a 1-0 defeat against Uganda. It was their third defeat in four games, with their only point being picked up in a 1-1 draw against Kenya on matchday two.

Rwanda vs Mali Head to Head

Mali have beaten Rwanda on two occasions in three meetings. Both wins have come in the last eight years, with their most recent win coming in a 1-0 win in September. However, Rwanda did pick up a 1-1 draw in a fixture between the sides in June 2013.

Mali should be more than capable of getting the points in this fixture, as they have been in fine form throughout qualification. It could be another straightforward success for them, with the travelling side winning 2-0.