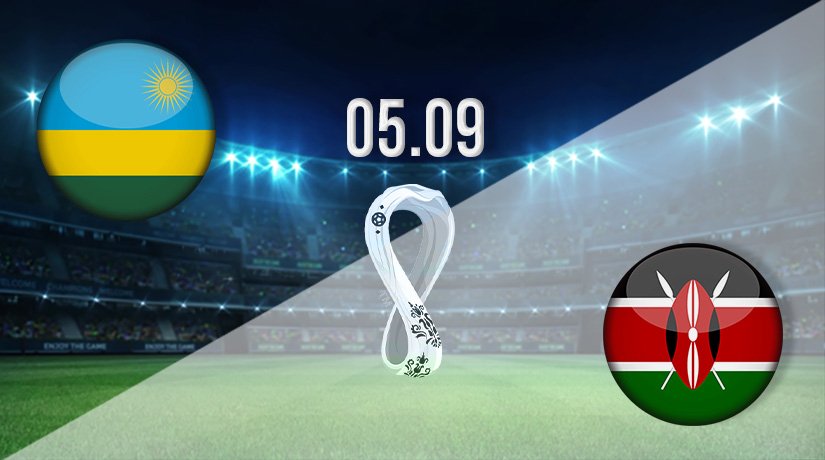 Rwanda’s aim to reach the World Cup finals already looks to be in tatters after their opening game of the qualifying campaign. However, they will have a chance to bounce back and get a first point in Group E when they take on Kenya this weekend.

Rwanda went into their opening World Cup qualifying game in excellent form, having won three of their last four fixtures in the build up. As well as the wins, they had also held Cameroon to a 0-0 draw at the end of March. In all of their last four games, they had kept four straight clean sheets too. However, that good record was swiftly ended on the road in their first group game in Group E, as they were beaten by Mali. It would have been a disappointing night for Rwanda, as they would have been confident of getting a positive result to start their campaign. A draw possibly would have been a fairer result on the night, and that would have been something that the visitors could have built on. However, defeat means that they now can’t afford any more dropped points.

Kenya could be many people’s pick to qualify from this group, as they have been in strong form since a shock defeat against Comoros back at the end of 2020. Since that defeat, they have won three of their last four, which included their recent success against Togo. Also in their last four games, they took a credible point from a fixture against Egypt, which highlights that they certainly have the quality in their squad to put up a fight for the top spot in this group over the coming months.

Rwanda vs Kenya Head to Head

Kenya have a positive record against Rwanda, as they have won nine of the fixtures between the nations. That includes a victory in the most recent fixture, which was played in the CECAFA Cup in December 2017. Rwanda’s last win over Kenya in 90 minutes came back in November 2000, in a fixture that was also played in the CECAFA Cup.

Home games will be pivotal to the chances of Rwanda in qualification, which means that wins are the only thing that matter. Kenya are a talented side, but we could see the hosts getting maximum points to add further intrigue to Group E.