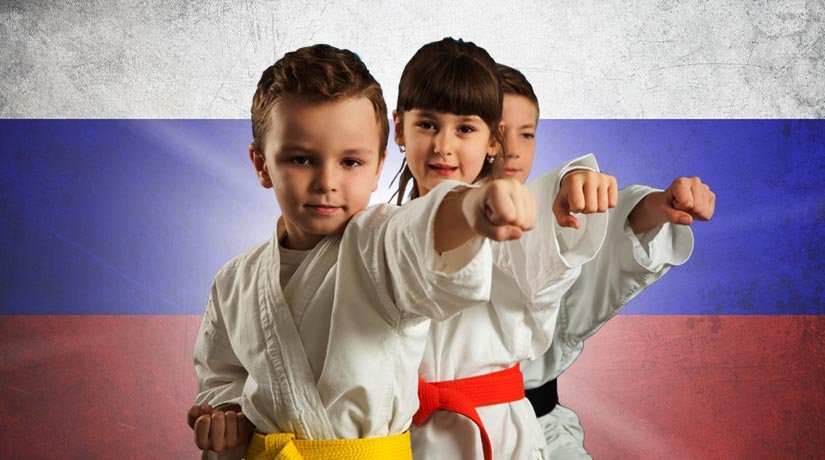 It was recently proposed to introduce Kyokushin-karate lessons in Russian secondary schools. One of the authors of the initiative is Khaid Mantaev, a three-time world champion in this sport. In a statement, he said:

“At the end of August, I met with the Governor of the Magadan Region Sergey Nosov. In particular, we discussed with him a test project on the introduction of karate into the school curriculum.

You have to understand that we are not going to impose this on every school in Russia. Ideally, the child will have to choose what to do: karate or physical education.”

It is reported that the initiative for the development of Kyokushinkai-karate is personally supported by the Deputy Prime Minister, the spokesman of the President in the Far Eastern Federal District, Yuri Trutnev.