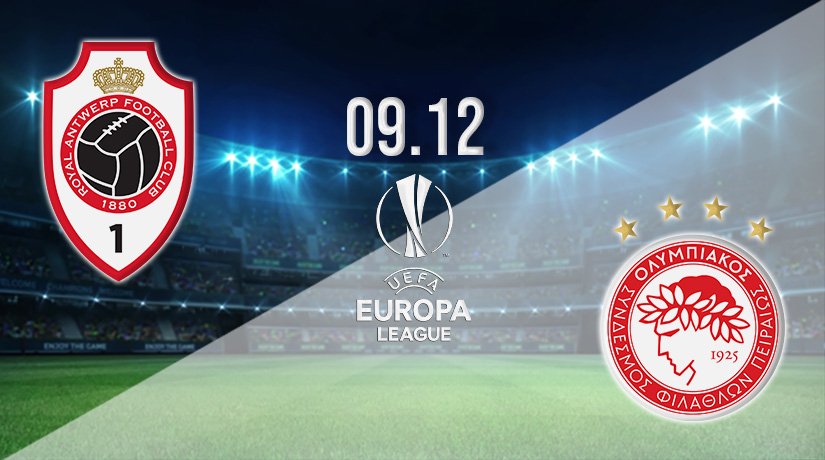 There are still important points to play for in Group D of the Europa League, as Olympiakos can still finish top of the standings. However, they will need to get a win on matchday six, and hope that Eintracht Frankfurt lose their final game.

Just the top two places are yet to be decided in Group D, as both Olympiakos and Eintracht Frankfurt can still secure their direct passage through to the round of 16 stage. Just two points separate the two sides coming into matchday six, but Olympiakos will need an almighty favour off Fenerbahce if they are to make it through as group winners this week.

Olympiakos are safely into the Europa League in 2022, but whether they will need to play a preliminary knockout round game is yet to be decided. The Greek side have won three of the five games that they have played in the competition to this point, but have been beaten on two occasions.

Both defeats came against Frankfurt, which means if the points are level between the two on Thursday night after the sixth round of fixtures, then they will finish in second place.

Royal Antwerp have already crashed out of Europe this season, as they can’t move from bottom spot in Group D. They have picked up just two points from the five games that they have played, with those draws coming against Eintracht Frankfurt and Fenerbahce.

Home form has been more of an issue for Antwerp in the Europa League, as they have lost both previous games that they have played in Belgium without scoring a single goal. That doesn’t indicate that they have a good chance of turning that around coming into this matchday six fixture.

Olympiakos and Antwerp met for the first time in their history earlier in the Europa League this season. On that occasion, the Greek side ran out 2-1 winners in their home fixture. However, Olympiakos have lost three of the four away games that they have played in Belgium.

Olympiakos may have a poor record in Belgium, but they have the form coming into this fixture. Antwerp are struggling to score at home in the Europa League this season, let alone win a game. Therefore, we will be siding with the travelling side this week.

Make sure to bet on Royal Antwerp vs Olympiakos with 22Bet!