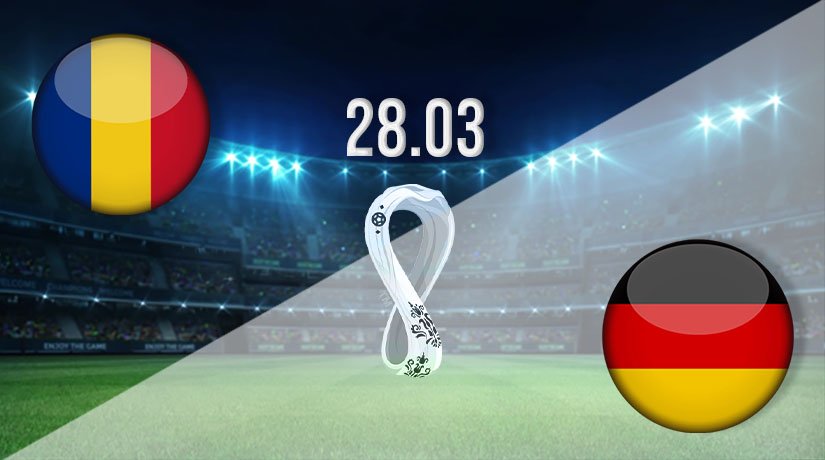 Germany and Romania both got off to the perfect start in Group J on Thursday evening, but at least one of their perfect records will be brought to a halting stop on Sunday evening as they clash in Bucharest.

Germany have managed to put their disappointing performances from the 2018 World Cup behind them over recent outings, and they are looking back to somewhere near their best. However, there was the need for a big performance against Iceland on Thursday evening, as the memories of their 6-0 Nations League defeat to Spain were still very fresh. Germany produced an emphatic display to erase that defeat and put themselves on course to top Group J, as they beat Iceland 3-0. The margin of victory could have been much wider, as they took their foot off the gas in the second period. Leon Goretzka and Kai Havertz put the Germans into a commanding position after just seven minutes, before Ilkay Gundogen continued his excellent goalscoring season by adding the third ten minutes into the second half.

Romania were forced to ride their luck in their opening match of Group J, as they squandered a 2-0 lead, before scoring a late winner to ensure the three points. Florin Tanase and Valentin Mihalla scored the goals to put Romania ahead, before North Macedonia fought back with two quickfire goals in the space of two minutes. However, the hosts weren’t to be denied an opening night win, and quickly went back ahead. Ianis Hagi scored the winner for Romania just two minutes after the travelling side had thought that they had done enough to take a point away from the fixture.

Romania vs Germany Head To Head

As many would expect, Germany have an excellent record against Romania, as they have won eight of the 13 meetings between the sides. However, this will be the first game played between the sides since Germany’s 3-1 win in September 2007. Romania have won twice against Germany in the past, with their most recent win coming with a 5-1 success in April 2004.

Romania did exceptionally well to get their win on the opening night of this group. However, this will be a much harder challenge, and Germany will be able to secure a comfortable victory to make it six points from six to start the group.

Make sure to bet on Romania vs Germany with 22Bet!