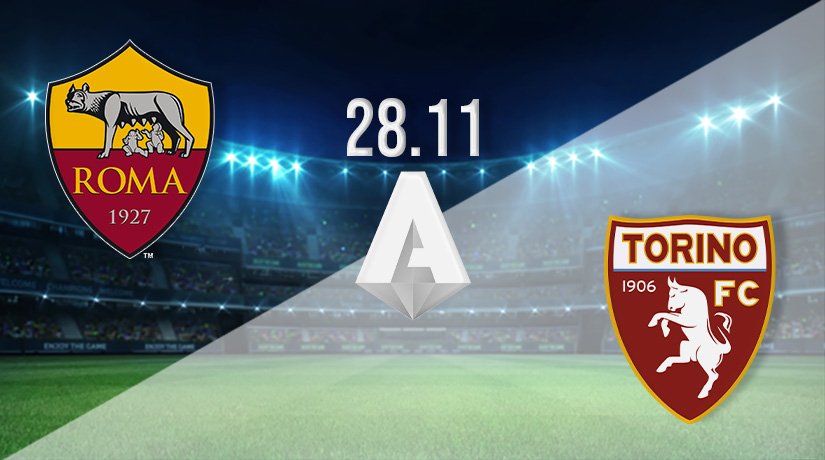 Jose Mourinho’s Roma have been inconsistent over recent weeks in Italy, but they will be looking to go on a run of winning games now after gaining maximum points last weekend. Torino are the visitors this weekend, as they look for a second straight victory.

Mourinho would have been hoping for a more consistent start to his career at Roma, but there have already been some low points. The Italian giants may have been hoping for a title challenge this season, but just finishing in the Champions League will be considered a huge success under the Portuguese manager this term.

Roma have been unable to go on a run of winning games in their last five games, as they have picked up maximum points on just two occasions. They ended a two-game losing streak in their last league fixture, as they edged to a 2-0 victory on the road against Genoa.

Teenager Felix Afena-Gyan scored twice in that game, with his final goal coming in the fourth minute of injury time. Roma also warmed up for this fixture on Sunday with a 4-0 win in the Europa Conference League against Zorya, with Tammy Abraham scoring a brace.

Torino have the form coming into this fixture, as they have picked up wins in three of their last five games. Many would have been concerned by their early season form, as they were lingering around the relegation places, but it looks unlikely that they will get dragged into that battle now.

Torino won their third game in five last weekend against Udinese, as they come away with a 2-1 victory. Josip Brekalo and Gleison Bremer scored the goals. However, their pattern of winning before losing the following week over their last five games is something that they will need to change.

Roma vs Torino Head to Head

Torino have achieved some big victories in this fixture in recent seasons. They won 3-1 in the last meeting between the sides, while they also picked up a 2-0 victory at the Stadio Olimpico in January 2020. Roma have still won seven of the previous nine meetings.

Roma need to build a run of momentum if they are going to become serious challengers for a European spot this season. Torino’s away record isn’t strong, which means that we expect Mourinho’s side to make home advantage count and take the points this weekend.

Make sure to bet on Roma vs Torino with 22Bet!