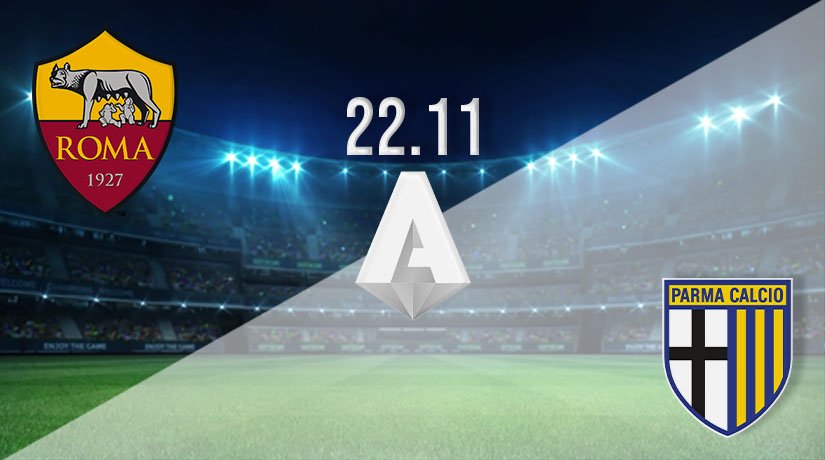 Parma and Roma will meet this weekend in Serie A, with both sides looking for the points at contrasting ends of the league table. But, will the high-flying Roma be able to continue their excellent run of form that they have started the season in?

Roma have been one of the sides that have emerged as a potential threat to the top four so far this season, as they have lost just once in seven games. That defeat came on the opening day of the season, but they have recovered from that by being unbeaten in their previous six. They have won four of their last five games in Serie A, while they will come into this fixture having won two on the bounce. These two wins have come against Fiorentina and Genoa. Roma beat Genoa in their last fixture in Serie A, with Henrikh Mkhitaryan being the difference between the sides. The attacking midfielder scored a hat-trick in that fixture, and another win this weekend could see Roma end the weekend as high as second in the league table depending on other results.

It has been a difficult start to Serie A this term for Parma, as they have won just once so far this season. Parma have been unable to kick on from their strong performances this season, as they have found wins hard to come by. That has been evident in their last three games in Serie A, as they have drawn all three. They also come into this fixture without a win in four. Their recent draws have come against Inter Milan and Fiorentina. Parma have particularly struggled in the attacking third, as they failed to register a single shot on target in their last game, which was a 0-0 draw against Fiorentina.

Roma vs Parma Head To Head

Parma have a terrible record in this fixture, as they have won just once in the previous nine meetings with Roma. Roma have won three of the previous four, which includes a win in the most recent fixture in July. On that occasion, they ran out 2-1 winners.

Roma have been excellent so far this season in Serie A, and their talented squad will likely improve as the season progresses. They seem to be in with an excellent chance of a Champions League finish, and they will showcase that this weekend against Parma.

Make sure to bet on Roma vs Parma with 22Bet.