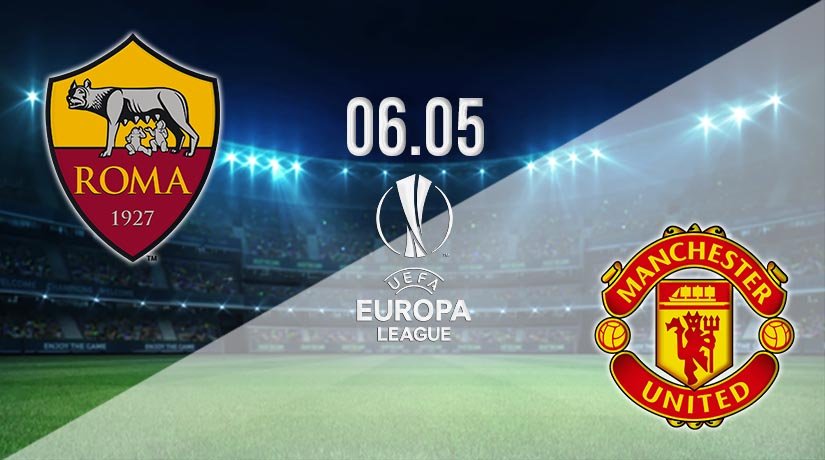 It’s a busy midweek of European action. The Champions League semi-finals played on Tuesday and Wednesday before the Europa League semi-finals are played to a conclusion on Thursday from 20:00. It’s another special occasion for English football as there are four Premier League clubs in the last four of the two tournaments. Chelsea and Man City are fighting for a palace in the Champions League final while Man Utd and Arsenal are within touching distance of the Europa League final.

In this article, the football experts at 22bet preview the Europa League semi in Italy where Roma host Manchester United. A battle of two massive clubs from European football and two teams with a proud history of success on the continent. Will Roma make their home advantage count and book their spot in the last two, or can Man Utd continue their recent love affair with this trophy? It will be exciting to find out, and with this game set to be shown live on television, a massive audience is expected.

The history books show these teams have met seven times previously in competitive action, with Man Utd boasting the lion’s share of success over the years. The head-to-head scores currently stand at five wins for the Red Devils against one draw and a single win for the Italians. Will this renewal follow that trend, or can Roma find success?

Roma has the home advantage but knows they are all but out of this competition after losing 6-2 at Old Trafford last time. The Italians travelled to England hoping to keep things tight at the back and unnerve their hosts. But above all else, the task at hand was to ensure the tie remained competitive for the return leg. They knew a goal or two on the road would have done wonders for their chances of sneaking through. The attack did its job to their credit, hitting the net twice at Old Trafford, but the defence was ripped apart.

Pellegrini scored a penalty on 15 minutes for Roma in the UK, with the second goal coming from Dzeko with 33 on the clock, but they could not build on that solid first-half showing. For as good as Roma were in attack, they were hopeless in defence, leaking six goals with two of them coming from the penalty spot. Man Utd found the net twice from Fernandes, a double from Cavani, and goals for Pogba and Greenwood. Roma’s chances of going through are hanging by a thread, but they will keep fighting.

Roma warmed up for this game with a game on Sunday evening away to Sampdoria. They have done well to reach the last four of this competition and have beaten some strong teams along the way, but their league form of late is poor, and they now have nothing left to play for in Serie A. We could see Roma hobble to the finish line in both the Serie A and Europa League competitions.

Man Utd within touching distance of the final

Manchester United started this season in the UEFA Champions League and opened their group campaign with a couple of wins but finished third in a competitive set and dropped into this competition. Most teams, including Man Utd, see the Europa League as an alternative route into the Champions League by winning the trophy and qualifying for Europe’s elite next season. But the visitors have already achieved a top-four finish in the Premier League, so they will be returning to the Champions League regardless.

The team, therefore, deserves credit for juggling their domestic campaign with an extended run in this competition. Manager Ole Gunnar Solskjaer may see lifting the Europa League as a great way to prove himself as a manager. The Champions League is the club’s aim, but now they are within touching distance of the final with a solid first-leg lead and not a lot to play for in England, it becomes interesting.

Man Utd played Liverpool in the Premier League on Sunday and have been in solid form during the latter stages of their campaign. They have picked up several great wins this year, meaning the team arrives in Italy brimming with confidence. They could afford to lose this game by a goal or two and still progress with ease. But the players will want to go out there and make a statement by reaching the final on the back of another win. They are undoubtedly good enough to do just that.

Roma is playing for pride here, barring a collapse from the visitors. The Italians are low on confidence and know they have little to play for in the last few weeks of the season. Man Utd in England battered them, and their league form means they have no chance of finishing in the top-six and securing a return to this competition next season. Despite this, they owe it to their fans to save face and put on a solid performance.

Man Utd knew they had to make home advantage count, and they did just that, and then some. They ran riot when Roma came to Old Trafford and, as a result, can begin to make plans for a return to the final of the Europa League. The English team will set up to defend and pick their opponents off on the break.

Flicking through the stats, we note that despite the eight goals scored in the first leg, at least one team has failed to find the net in three of the last five renewals of this fixture. Another low scoring match will suit Man Utd perfectly, and we may even see them rest a few familiar faces given just how comfortable they are.

The pre-match betting odds attached to this fixture at 22bet has Roma priced at 3.6 to claim the win. That counts even if they fail to qualify. Man Utd to win on the road is 1.915, or you can try the draw at a price of 3.94.

As well as the markets mentioned, you can also check out the specials, including the to qualify market. There’s first goalscorer, handicap, total goals and more than 100 more options.

Make sure to bet on Roma vs Man Utd with 22Bet!