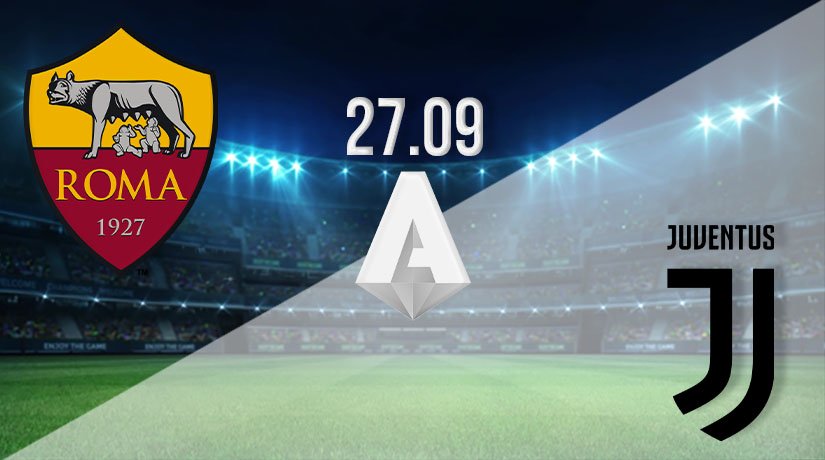 There’s plenty to keep football fans busy this weekend with action coming from the top leagues in Europe. A game of real note takes place at Stadio Olimpico in Rome where two giants of Italian football clash. Roma take on Juventus in Serie A from 19:45 GMT on Sunday evening.

These sides met three times last season on league and cup duty with each game proving to be a classic. The head-to-head stats show Juventus won two with Roma taking the spare but it’s interesting to note that a total of 11 goals were scored and that will catch the attention of neutrals hoping for another entertaining 90 minutes. Roma won 3-1 when last up against Juventus, will they repeat the feat here?

It’s round two of the Italian Serie A season and Roma enter the weekend having played out a draw in their opening contest. Visiting Hellas Verona last Saturday the Yellow and Reds were expected to collect three points but managed only a share of the spoils when fighting out a scrappy goalless finish. A disappointment for manager Paulo Fonseca but his side dominated the play without threatening to break the deadlock. They must be more ruthless in the final third if they are to have any chance of getting something from this match.

Last weekend’s level finish means Roma have drawn each of their last two after ending 2-2 at Cagliari in a friendly match earlier this month. They went 2-0 behind that day inside 43 minutes but were able to fight back and get themselves level thanks to goals from Under and Mkhitaryan, the latter scored on the hour.

Juventus off to a flyer

Juventus won the Serie A title again last season as they continue to dominate Italian football and have been picked by many pundits to do the same this term. The Old Lady line-up for this match joint top of the league having won their first game, beating Sampdoria 3-0 at home. In a real show of strength, the champions took the lead inside 13 minutes with a goal from Kulusevski before Bonucci made it two and Ronaldo rounded things off near the end.

That result was the second win for Juventus this month after they made light work of Novara in a friendly match the week before, scoring five goals in the process. CR7 was also on target that day with Portanova hitting a double, the others scored by Ramsey and Pjaca. The early signs are promising for followers of Juventus.

This should be a competitive contest and will be the first big test of the season for Juventus, but they are good enough to continue their winning ways. Roma won’t simply roll over and surrender the points, instead looking to build on last week’s clean sheet and make things difficult for the visitors.

Make sure to bet on Roma vs Juventus  with 22Bet!