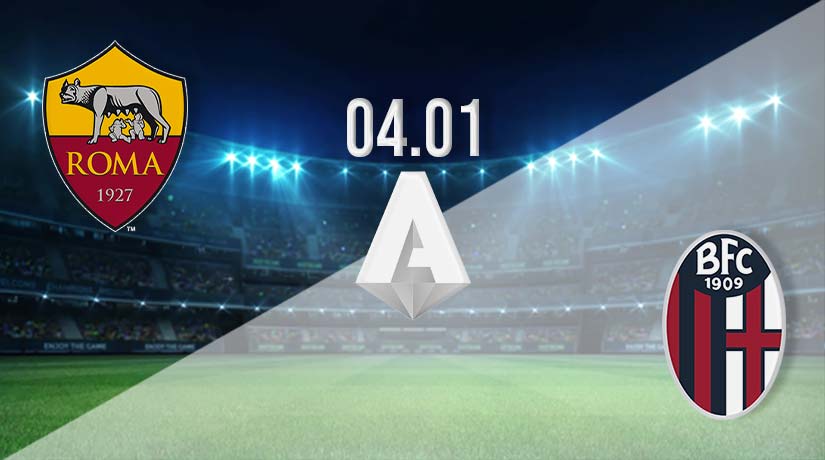 Jose Mourinho’s AS Roma resume their Serie A season on Wednesday, as the Italian giants look to end a three-game wait for a win. Roma will host Bologna, who had been in excellent form before the World Cup break.

It promises to be a big second half of the season for AS Roma, as Mourinho looks to guide his team into the Europa League spots. A place in the Champions League could also be on the agenda, but they will likely need to find momentum that they haven’t shown at any point this term. At present, they sit three points off the Champions League places, but they sit seventh with an inferior goal difference.

Roma has won just once in their previous five league fixtures, and the World Cup break likely came at a good time after they had gone three without a win before the pause. The Italian side had been held to draws in each of their previous two, with the latest of those coming against Torino at home. However, they warmed up for the return to action with a comfortable 3-0 win against RKC Waalwijk last week.

Bologna will certainly put up a big challenge against Roma on the return of Serie A action, as the Italian side sits eleventh in the standings. However, their form before the break was extremely solid, as they had won four of their previous five. A win on Wednesday could see them rise to ninth in the standings, and they may still have a part to play in the race for European positions.

On their last league outing, Bologna were in excellent form as they captured a 3-0 home win against Sassuolo. Michel Aebischer scored the opener in that game, before further efforts were added by Marko Arnautovic and Lewis Ferguson.

Roma vs Bologna Head to Head

Roma has a fairly poor recent record against Bologna, as they have failed to score in their previous two fixtures. Meanwhile, Bologna has picked up more wins against Roma than against any other side in Serie A.

This is a very sticky fixture to resume the season for Roma, and I wouldn’t be surprised to see Arnautovic get himself on the scoresheet in a win for Bologna to edge them closer to the European spots.

Make sure to bet on Roma vs Bologna with 22Bet!