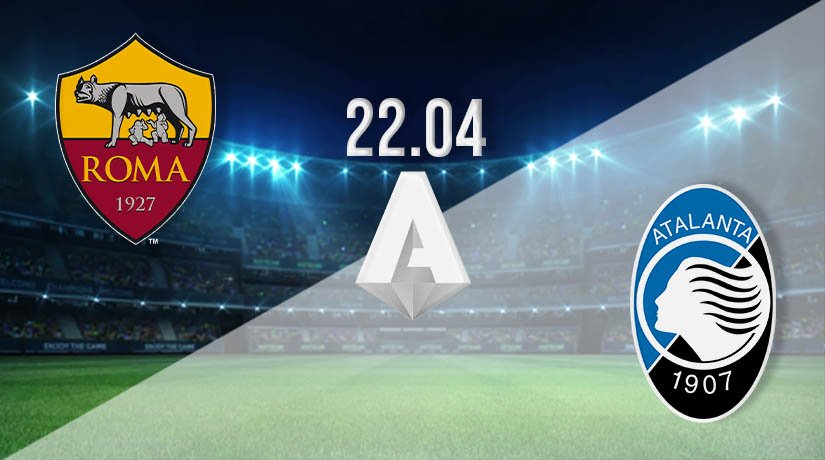 A fascinating midweek of action from the Italian Serie A continues on Wednesday when Roma host Atalanta from 17:30. Armchair fans can follow the play live on television, and fans are hoping for an entertaining clash. Roma is desperately seeking a Europa League finish but has lost form at a crucial stage. Atalanta is driving at a top-four finish and place in next season’s Champions League.

Atalanta has a solid recent record over Wednesday’s opponents and beat them 4-1 at home earlier in the season. The stats show Atalanta haven’t suffered defeat to Roma since 2017, a run stretching back six games. Can the visitors continue that form over their hosts, or will we see Roma fire back to end their drought?

Today’s prediction is all about fight between two strong Italian teams. Most online football betting sites have defined their favorite of this match. But do not jump to conclusions, both Roma and Atalanta are ready to surprise us.

Roma starts the week in seventh place, sitting on the fringes of the Europa League slots. There’s still time to turn things around, but the home team requires a solid finish to the season, starting with a win over Atalanta. They have won 16, drawn six and lost nine goals so far with a tally of 54 points, putting them four behind a fast-finishing Lazio who have shot into sixth on the back of a stunning winning run.

Roma beat Bologna 1-0 in Serie A earlier this month and followed that with a fantastic aggregate win over Dutch side Ajax in the Europa League quarter-final, winning 3-2 on aggregate. The locals were beaten by Torino last time out, however, losing 3-1 on Sunday away from home.

Atalanta on course for the silver medal

Atalanta fans wanted to see their side qualify for the Champions League by finishing in the top four again this season. They had also hoped their team would apply pressure to the league leaders by remaining consistent throughout the campaign. Things have gone according to plan for supporters so far, and although a title win is unlikely this season, they can finish second and make life uncomfortable for the leaders.

Atalanta has won 19, drawn seven and lost five games so far, with the 64 points collected placing them third in the table. They are four points ahead of Napoli in fifth and just two behind AC Milan in second. A sprint finish is required, but Atalanta takes heart from the fact they have won each of their last five league games.

Roma knows they must win this match, or they could risk seeing their campaign roll to a finish, missing out on the European places. They have won only one of their last five games, and understand much better is required here.

Atalanta is the form side of the division, and despite being the away team, they will believe they are good enough to claim another win. The chance to finish second should ensure the players keep working hard until the last game.